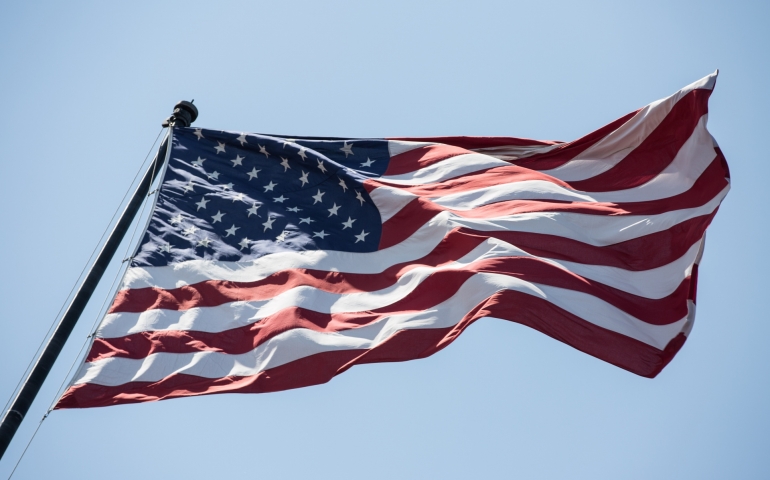 This year at Southern Nazarene University, the homecoming football game falls on Veteran’s Day. Heather Hawkins informed me that close to 25% of SNU’s total population is made up of veterans, so they deserved to be recognized for their service.

The Vet’s Center and Disability Services at SNU are partnering together this year to make sure we do everything we can to honor our veterans even during homecoming.

The Vet’s Center, also known as the Veteran’s Educational Transition Success Center, is federally funded through a grant that was only awarded to thirteen schools this past year, SNU being one of them. SNU was also the only school in the state of Oklahoma that was awarded the grant.

This grant allows the center to extend resources to military members and their families while they receive an education.

“Any present, past military member, or military child or spouse, including the reserve and guard are eligible to visit the Vet’s Center and use it as a resource,” stated Heather Hawkins.

Joe McDaniel, a 1985 SNU graduate and a former US Navy Medic, said, “I am really happy to hear about all the Vet’s Center is doing for our military students. I wish we had a resource like this when I was a student at SNU.”

Heather Hawkins works in the SNU Vet’s Center office. Hawkins began working in the Vet’s Center after she was finished traveling as the Director of Marketing for The Language Company. She wanted to make sure she was going to have a job where she could give back and contribute to someone else, and the Vet’s Center has made that possible for her.

“I want to give back a portion of the enormous sacrifice that they’ve (veterans) made for their country,” said Hawkins.

If you have a picture that you would like to have displayed, please email Tabitha Pope at tpope@mail.snu.edu or Heather Hawkins at hhawkins@mail.snu.edu.