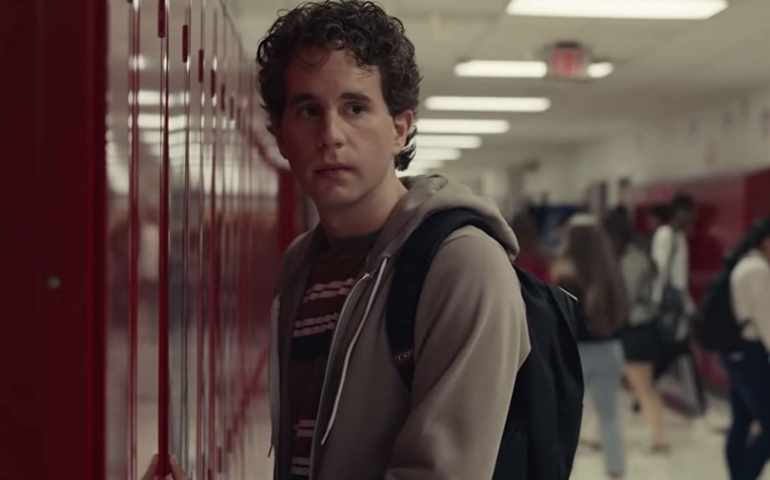 “Dear Evan Hansen, today is going to be a good day, and here’s why…” Five years ago, Broadway audiences were deeply moved when Dear Evan Hansen lit up New York’s Music Box Theatre. Now it has been made into a film adaptation of the musical starring the person who originated the role in the Broadway production, Ben Platt.

Though controversial, Platt plays a high schooler with the title role, “Evan Hansen.” Alongside him are starsAmy Adams, Julianne Moore, Amanda Stenberg, and Kaitlyn 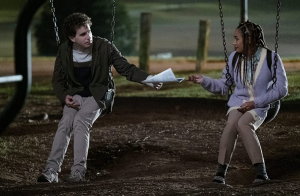 For those that don’t know, “Dear Evan Hansen” follows a shy high schooler who suffers from severe anxiety. To cope with this, he writes letters to himself to record his feelings. One day, he accidentally prints out one of his letters and it falls into the hands of Conner, the school outcast. Evan is worried that Conner will tell everyone about the letters he writes. Two days pass after their conversation and Evan is called into the principal’s office. There he meets Conner’s parents who tell Evan that Conner took his own life. When they found him, Evan’s letter was in his pocket. This leads Conner’s parents to believe that the two were friends, even though they were the exact opposite. Without giving away any spoilers, Evan deviously goes on to play the role of Conner’s best friend, creating a mountain of lies.

Seeing the movie, I really didn’t have high expectations because of the bad reviews that have been circulating by movie critics. To me, the biggest flaw of the movie was the fact that most of the cast was older than the characters they were playing. Most of the main characters were teenagers going through teenage problems but yet the actors are in their mid to late twenties. 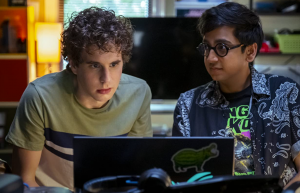 If anything, this film does a great job of showing the power of social media and how it has weakened the desire for personal connection. It allows audiences to see how it can damage someone’s reputation. Since this is a film adaptation of the Broadway musical, it is easy to see why the heart of the film is the music. It captures universal feelings of heartbreak and happiness through somber and catchy tunes. All in all, it wasn’t necessarily a great movie but it wasn’t the worst movie either.