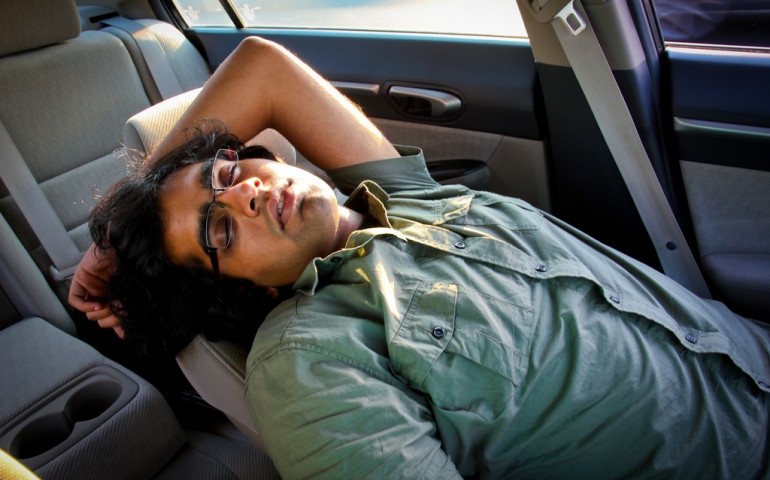 Research shows that college students around the world partake in regular napping, but are those seemingly wonderful naps actually good for you?

As many people know, sleep is an essential component to maintain one’s health, yet college students are constantly finding themselves deprived of sleep. Countless students have taken to the idea of frequent napping to combat their sleepiness in an effort to make it through the late nights and demanding schedules.

Starting in 2010 — Ye, Johnson, Keane, Manasia and Gregas — a research team comprised of nursing professionals, conducted a study to evaluate the effect napping has on college students. The “study characterized 3 important aspects of self- reported napping behavior, including frequency, length, and timing, and its relationship with nighttime sleep in a group of American college students.”

To ensure accurate results, the researchers took precautions to account for the overrepresentation of female participants because of the greater response from female students.

Students who reported napping three or more times a week were more likely to be late or miss class, and they were less satisfied with their sleep compared to students that napped less frequently.

Students who reported longer nap times were more likely to be late to class, miss class and dissatisfied with their sleep from the night before. Nonetheless, one of the most substantial findings was that students with the longest overall nap times saw a significant decrease in their accumulative GPA compared to students with shorter napping periods.

Lastly, the time of day a student chose to take a nap significantly influenced the effect the nap had on the student. Results concluded that students who napped either between 12 and 3 p.m. or 3 and 6 p.m. were much better off than students napping between the hours of 6 and 9 p.m.. Students who napped between 6 and 9 p.m. reported having less sleep per school night in comparison to students who chose to nap earlier in the day.

“In addition, these late nappers were significantly more likely to miss or be late for class due to oversleeping compared with students in other nap-timing groups,” researchers found.

Overall, the research group concluded naps can indeed be related to negative occurrences in the sleeping habits of college students. Sleep is a requirement to live a healthy lifestyle, and researchers are continuing to study the long-term effects that sleep deprivation can have on college students and the methods they use to cope with such circumstances.

So before you choose to take an afternoon snooze, think carefully about the potential consequences regular napping could have on your overall health and academic performance.

Information on the study discussed in this article is listed below. This study can be accessed through EBSCOhost.