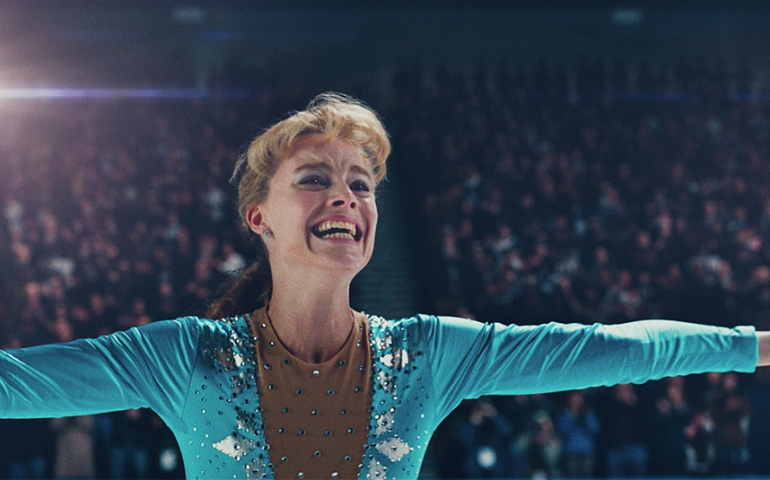 Becoming one of the biggest and best movies of 2017, I, Tonya, has already won and been nominated for several awards. Craig Gillespie’s latest movie had a limited release at the end of 2017 in the US, making $264,155 at the box office during opening weekend.

I, Tonya tells the true story of figure skater, Tonya Harding, and her life leading up what is commonly referred to as, “the incident.” In 1994, Tonya is one of the best figure skaters in America, being the first woman to attempt and land a triple axel jump. Her only problem in the world of figure skating becomes that because she is from the wrong side of the tracks in Portland, Oregon, and she is not fairly judged. 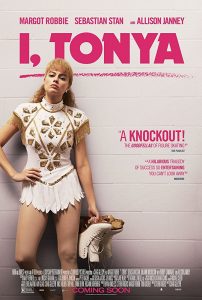 Kerrigan. Through several misunderstandings, a hit gets put out for Kerrigan, and she is attacked by an assailant with a retractable baton. After this attack, Harding’s life and career was never the same.

After seeing the movie for myself, I decided to get an opinion on the movie from Angela Rhodes, the Director of Career Services. Rhodes commented, “I liked the music.  The movie made me remember when all of that was going on, but I never knew much about Tonya Harding’s childhood. It certainly made her a more sympathetic figure.  Now I’m interested to see how accurate the story was.”

Though she knows that the story was likely dramatized and inaccurate, as it is based on interviews from people that did not tell the truth about the whole story, she also wanted to add, “I thought Margot Robbie and Allison Janney both did a great job.”

Edna Sanchez, a sophomore Psychology major, also commented on her opinion of the movie, saying, “I, Tonya was real and real funny. The whole story was crazy. You got her point of view filled with other’s interviews, but in a movie way. It was just so funny but also serious, a little bit of everything because you got to see a little bit of the abuse she went through. I didn’t know anything about Tonya Harding besides the jokes that people make about her.”

As you can see from both of the interviewee’s and myself, I, Tonya, was a great movie that showed the true story of Tonya Harding and showed the side of a woman who had her career ruined by the accusations against her.