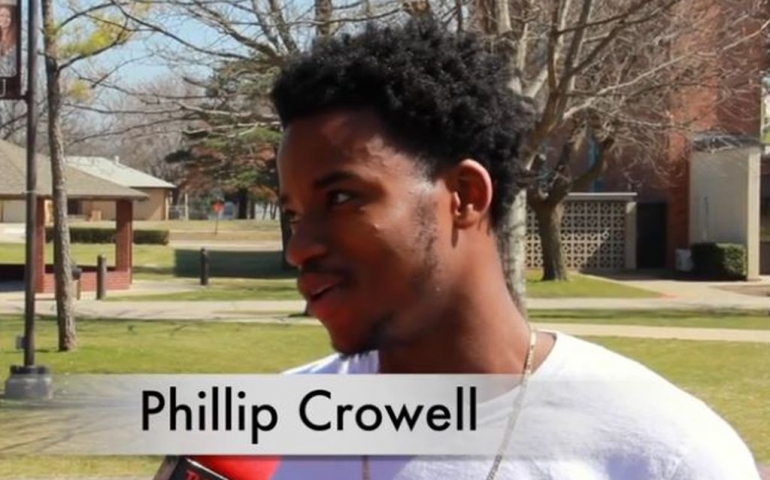 Every week the Student Government Association (SGA) spends a lot of time planning events for the SNU students. Rarely a weekend goes by that there is not a SGA event going on. But have you asked yourself if these events appeal to the entire campus, in particular the minority student population?

My interest in writing this article did not just come from my observation of the lack of minorities at SGA events, but also from comments and discussions I’ve heard around campus. Being a sociology major, this is a subject that has been raised in many of my core classes.

In talking with minority students there were some themes that were repeated. The most recurring theme was that having more minorities involved with the planning and running of events would increase attendance.

Another recurring theme, given as advice to SGA, was to ask the minority students what would appeal to them in a SGA event. Phillip Crowell stated on the subject that he felt that SGA should survey minority students to see what interests them. This was a feeling also expressed by Rudy Lopez who suggested that “they (SGA) try to get information from everybody.” He also suggested that SGA should still ask their friends but also “get more advice from different sources.”

Not all comments were negative. Both Jordan Harding and Alina Scott had positive comments on the appeal that SGA events had to minority students. Both Scott and Harding also pointed out that one of the ways to make sure that minorities are represented in events is to vote more minorities into Student Government.

“It’s us that’s not voting them in”, Scott said. “So I think that would be something that would need to change, us caring enough about this particular subject and voting someone who is a minority into office.”

As for SGA’s comments on the subject, that was pretty simple: I could not get one. The original plan of this article was to show the SGA representatives what the minority students had to say, and to get their responses. After being passed along the SGA food chain and not being able to set up an appointment time, I decided the best judge on this subject would be you, the Echo reader.

The next time you are at a SGA event, take a look around at the attendees and take the time to form your own opinion on the subject. If you would like to let SGA know your feelings on the subject you can contact them through their website at www.snusga.com.