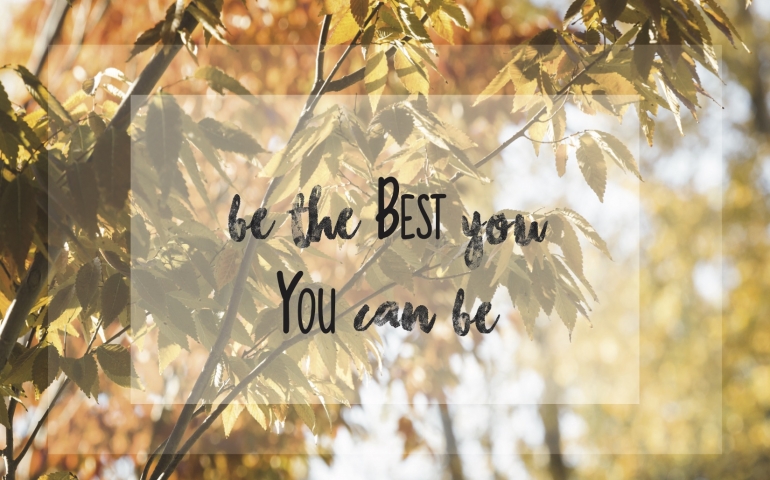 “I think it’s important that we’re doing a fair about drugs and alcohol because not a lot of people are confident in bringing the topic up to someone on campus or asking questions. The Be the Best You Fair gives them an opportunity for a different environment to approach the topic.” -Rebekah Jeong, Senior, Hill’s RA

This Tuesday and Wednesday from 11:30am -1:30pm, the Be the Best You Fair about Drugs and Alcohol will be held in the Commons. This informational fair is hosted by Residence Life or otherwise known as the front lines of campus.

“The Be the Best You fair gives you a lot of advice on how to improve or be aware of issues or struggles we face but don’t think about on a daily basis.” –Benjamin Scott, Sophomore, Snowbarger RA

The previous Be the Best You Fair’s theme was in September which was over Mental Health. According to the Director of Residence Life, Katy Bradley, over 200 people attended the previous fair, and 92% of them found the information provided helpful.

There are thirty resident advisors on campus and about 700 students. On top of being an RA, they are also students of academia and extracurricular activities who are responsible, on average, for about 25 residents. Within that demographic lies hundreds of different stories and dynamics of SNU’s campus.

A vast majority of students may feel as if all we ever talk about is drugs and alcohol in the context of the Lifestyle Covenant we abide by as SNU Students.

So, why is it important, besides that factor, that we are talking about drugs and alcohol on our campus?

For one, it’s relevant. Hunter Jones (an RA in Snowbarger) explained that people come to SNU from every corner of this nation; they come from all different backgrounds, different lifestyles, and different home lives. “A lot of students come from cultures where it’s fine.”

Michael Tuttle, another Snowbarger RA added: “I think a lot of people struggle with these things on campus, but we don’t talk about it.”

Another aspect discussed is the fact that some people think everybody is unaware of involvement with drugs and alcohol happening with SNU students. “This makes it like, ‘Oh okay, so people actually know what’s going.’” –Sadie Shaull, Junior, Hills RA

Some students will roll their eyes as they walk by, thinking to themselves, “It’s not like we haven’t had a red ribbon week or known the phrase just say no! since we were kindergartners.”

What about those things that could undoubtedly and potentially get in the way of your hopes and dreams? Why not be the best you that you can be?