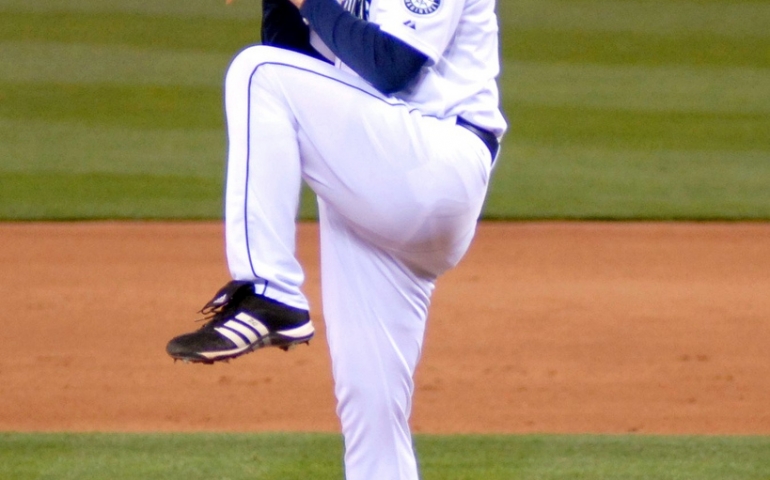 Major League Baseball has gone through some changes in the past twelve years. The MLB has taken a stand against performance enhancing substances and have taken a vow to rid the sport from banned substances.

In 2006, Major League took a stand against banned substances and in the spring of said year, the league established their drug policy, called The Joint Drug Prevention and Treatment Program. The goal of the policy was to stop and end the use of banned substances like steroids. Despite their efforts, in 2008, the baseball world was rocked by the Mitchell report. Names of players and former players that used banned substances were published in the report, marking a very dark time in baseball history.

Over the years, the league has done its best to make baseball a banned substance free sport. Still, after the 2007 report, more and more players started to fail their drug tests. In the middle of the 2013 season, the MLB launched another investigation that involved even more players with banned substances who were eventually suspended.

Major League Baseball Players Association Executive Director, Tony Clark, stated that he credits the players for helping initiate the change. “Experiences proved that increased penalties alone are not sufficient; that’s why the Players pushed for a dramatic increase in the frequency and sophistication of our tests, as well as a comprehensive change in a number of other areas of the program that will serve as a deterrent. Make no mistake, this agreement underscores the undisputed reality that Players put forward many of the most significant changes reached in these negotiations because they want a fair and clean game.” This change will hopefully ensure a more balanced and enjoyable game for both players and fans alike.