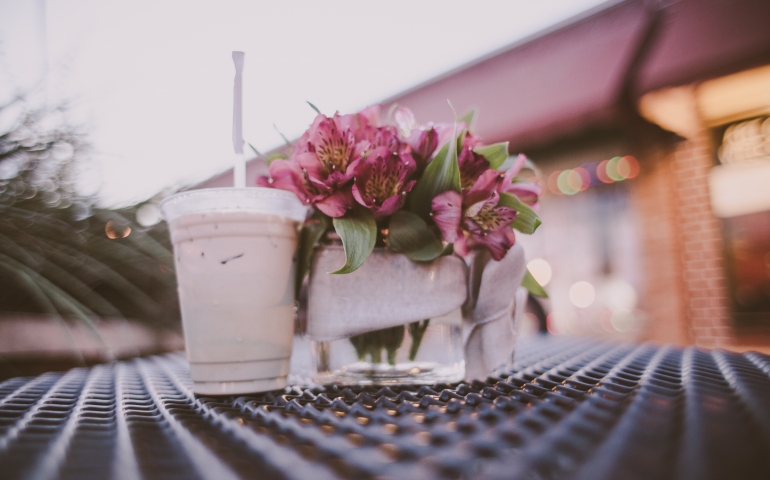 With the popularity of coffee drinks and other highly caffeinated drinks rising, some might wonder what their effects are on the body and if they positive or negative. You may not think of your favorite coffee drink as something that would be considered “addictive,” but after looking to see how much you spend a month on caffeinated drinks alone, you may rethink the possibility of being addicted to caffeine.

With continued use of caffeine, your body responds by creating more adenosine receptors, which means more caffeine is needed to get the feeling of being alert. If user who drink two cups or more a day, abruptly stopped drinking, they can expect to experience side effects such as headaches, fatigue, anxiety, irritability, depressed mood and difficulty concentrating.

Caffeine doesn’t just work in the brain; it also stimulates the production of the hormone adrenaline. This gets your heart rate up, gets your blood pumping and opens your lungs up. When adrenaline is introduced to the body, dopamine rises, giving the feeling of happiness.

So, is caffeine addictive? It is in some ways, but technically it is not. Caffeine can cause some physical dependence, but it will not cause some of the withdrawal symptoms you might feel from the use of nicotine or cocaine. You may have a headache and feel grumpy for a day or two, but the symptoms will go away. Caffeine doesn’t directly trigger the brain’s reward circuits in the brain that would put it in the category of being a threat to society like other addictive drugs.

Caffeine alone can be helpful, but when mixed with sugary drinks, it can cause more long-term problems that come with high sugar intake. When drinking in moderation, caffeine has some great benefits. It can work as a healthy pre-workout or even keep you awake while driving. The benefits of caffeine for most outweigh the risks, making it widely popular. It isn’t the worst thing to be addicted to, so keep drinking.