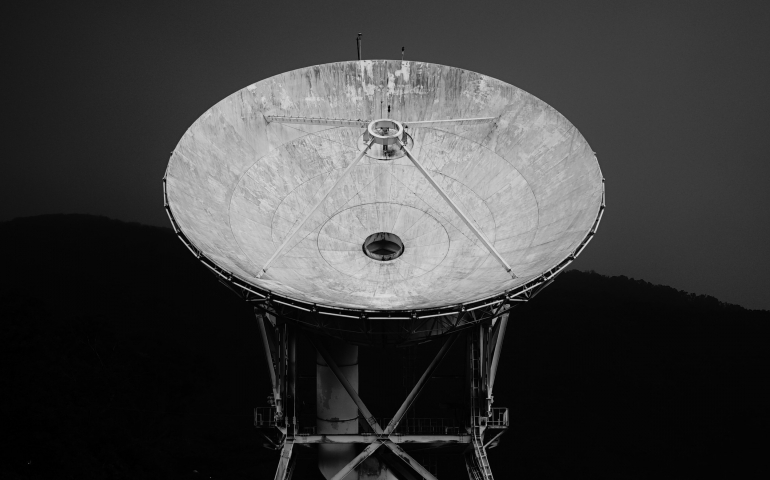 The thing about conspiracy theories is that there is no limit to how far they can go. They can go to extremes in any direction: they can range from present time conspiracies all the way back to the ancient pyramids. According to the Merriam-Webster dictionary, conspiracy theories are a theory that explains an event or set of circumstances as the result of a secret plot by usually powerful conspirators.

Occasionally conspiracy theories are more accepted than discredited, for example, more people tend to believe that there was more than meets the eye when it comes to the J.F.K assassination. However, the opposite is true when people talk about things like aliens building the pyramids of Egypt or the conspiracy theory about the earth being flat.

In reference to his view on conspiracy theories, junior Randall Welles said, “They pieced together stupid information in their head, and that made it right. That’s exactly what a conspiracy theory is: you take information after the fact say it points to this that happened before the fact, and it means nothing.”

On March 8th, 2014, the Malaysian flight 370 disappeared; it lost radio transition, the black box was turned off, and the plane and its 239 passengers and crew were never seen or heard from again. To this day people still speculate on what happened to the plane, and there are plenty of conspiracy theories to go with it ranging from government sabotage to aliens. After four years, we have still not recovered the plane. However, as of September 5th, 2018 there was a plane found using Google Maps that is thought to be the wreckage of flight 370.

Junior Randall Welles believes that what happened to flight 370 was more likely that “either the earth’s magnetic field or a solar flare caused the systems to get off, so they got lost and then had a system failure and may have gotten lost in 3D space.”

Each conspiracy theory has more than one answer, and some think that there was an alien on board, causing everything to mess up. Others think that the pilot might have been under orders to crash it. Either way, we won’t know until it’s found, and even then, it might still be guesswork.

Another fun conspiracy theory is one fewer people believe, but it’s called life imitating art. Some examples of this are how the Simpson’s showed Donald Trump running for president in an episode aired in 2000, then in 2015, he announced his presidency. This is a great example of when art is shown predicting the future.

A common response is to blame things on coincidence like the Simpson’s predicting Trump running for president. Freshman Ryan Hicks said, “They make so many predictions that don’t actually happen…  They make all these claims and find it funny then something actually comes true, and that’s the only thing that people remember. It’s a coincidence. In the end, conspiracy theories sometimes have some stuff to them, but they always have holes.”

Conspiracy theories can be taken to far, but they can also be fun to think about because there is no limit to how strange things can be in them. Some theories are just fun, and others can get taken too far and become more serious than fun for some people.

(Photo by Galen Crout on Unsplash)