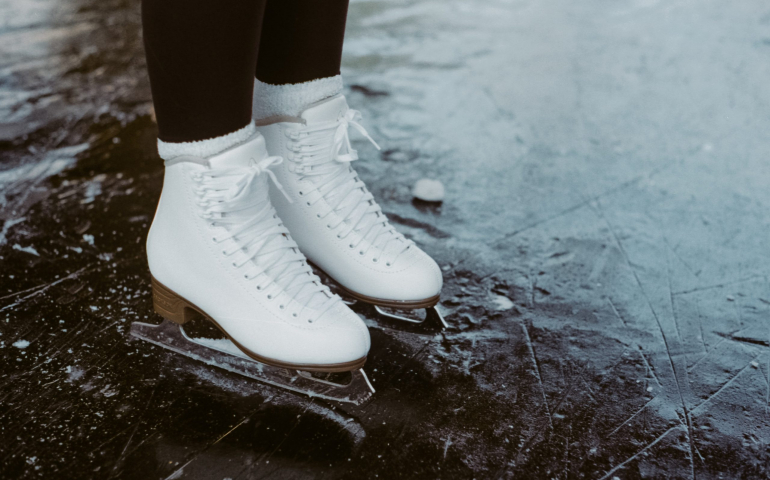 The Olympics are typically an occasion that allows us to celebrate not only the athletes that  represent our country, but athletes from all over the world competing to medal in their respective sport/competition. Unfortunately, the 2022 winter Olympics have been tainted by a doping incident with Russian figure skater Kamila Valieva. Russia is no stranger to its doping scandals in the Olympics, but the handling of this situation is one that will surely shock you.

Kamila Valieva, a star Russian figure skater, came into this year’s Olympics as the favorite for any of the competitions she was participating in. The only issue is, she tested positive for a banned heart medication called “trimetazidine,” this is a medication known to help athletes with endurance. The date she tested positive was December 25th of last year, the biggest problem with this is that there was no acknowledgement or announcement of the test until the Olympics had already started.

Valieva and her Russian teammates finished with the gold medal in the team figure skating event. But, due to the announcement of her test just days later, that medal and her ability to compete in later events would go into investigation by the IOC. Valieva was initially handed a suspension, but that would be overturned. It was announced she would be able to compete again just days afterwards. Student and Olympic viewer, Nile Jarrell, had this to say about Valieva still being able to compete, “It’s ridiculous, there’s no way they could’ve done a thorough investigation within a matter of days.” This was the sentiment of many after this decision.

She would go on to compete for one more medal, but her performance would not go as planned. In the solo figure skating competition, she just seemed out of it during her performance. To many in the skating world the performance was seen as heartbreaking, as it was obvious Valieva had been affected by all the news and attention she was receiving. She would place 4th and miss out on the podium. She had Russian teammates that did end up on the podium, but it was obvious during the Medal ceremony that the controversy had affected them as well. Cameras would catch Valieva off the ice receiving a scolding from her coach, but also her bursting into tears after her performance.

Overall, the most heartbreaking detail of all of this is that Kamila Valieva is only 15 years old. The public is quick to place blame and shame on the athletes during these kinds of situations, but it is astonishing how the Russian Olympic Committee handled this situation. It is even more disgusting at the thoughts of what they were putting Valieva through. The handling of this situation will hopefully be a huge lesson learned for all, but unfortunately this isn’t necessarily anything new so we will just have to wait and see.

Photo by Weston MacKinnon on Unsplash