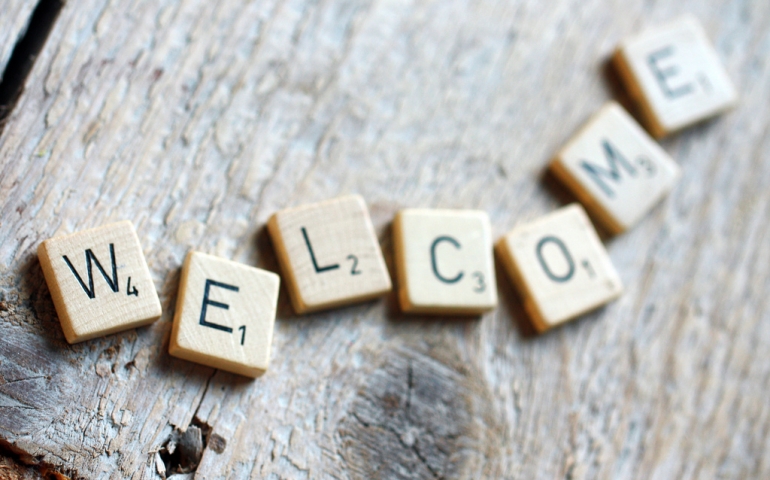 While many are walking the campus for their first, third and or last semester, some students are still navigating life here at SNU. These students have moved from other colleges to continue their journeys for whatever the reason may be. To get an idea of how these students are settling into life here after their big moves, I interviewed several students about their experiences. For their own reasons, they have decided to remain anonymous.

The first question I asked regarded what the most difficult thing was to adjust to here at SNU.

Student one replied saying, “Classes at 8 A.M,” while student two took a different approach to the question.

“Adjusting to new classes and professors can be a difficult thing no matter how long you have been attending a school, but adjusting to SNU has been incredibly easy overall,” said student two. “However, Moodle has been a bit of a challenge. While NSI was a bit of help with figuring out what the heck it was, it has been a process of frustrating trial and error learning how to use it.”

The last student of the group admitted that their experience is more difficult as they look for a place to fit in. This person stated, “If I was a freshman I would be surrounded by other new students, but being an upperclassmen that is not the case. People seem to already have their groups, but I am sure that I will eventually find a group where I belong.”

Secondly, I asked the group what they have found that they enjoy here at SNU. One student acknowledged that the staff and students are friendly and helpful. A second admitted that they enjoyed NSI and being placed in family groups.

“I also thought that the family group would just be a group of awkward strangers that I would be around for a week and then never speak to again,” student two began. “Now I am thankful for the family group, because when classes started I already knew people, and it was quite the pleasant surprise whenever I would go to a new class and I would already have friends there.”

Thirdly, I asked the students if they felt that the time spent at NSI was worth his or her while. All of the students mutually agreed that the experience was great overall, yet they felt as if they most benefited from the informational sessions.

One student answered that he/she did not enjoy being placed in family groups because he/she felt restricted to that specific group of people. “I made more friends outside of my family group after NSI than I did during the experience.”

Last but not least, I asked the students to throw out some advice for other transfer students. One student suggested to find other transfers and stick by their sides. Another mentioned that it all begins with getting to know your family group.

“Making friends with your family group is great for several reasons. First, you are going to see them again throughout the year, so you might as well not make it awkward,” said this transfer. “Second, as a transfer it can be difficult to break into the already established friendships on campus, but the family group can give you your own group of friends right off the bat.”

The last student simply stated, “Hang in there, don’t be afraid to ask questions and have fun.”