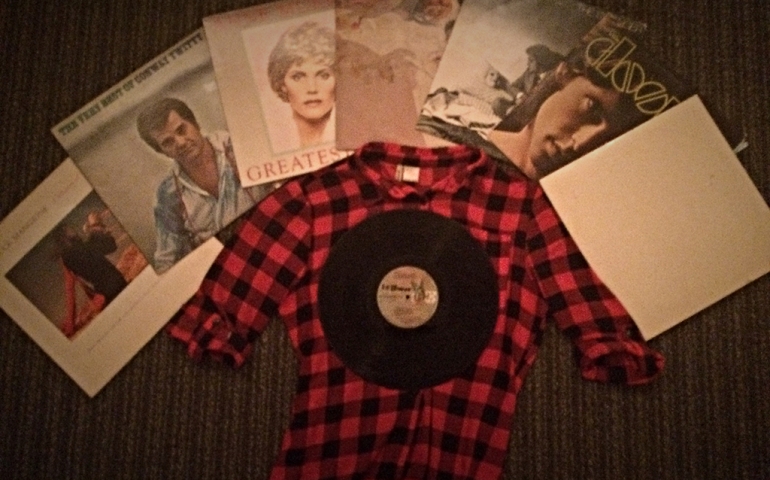 For some college students, fashion is the last thing they need to worry about. So I am here to clear the air on one of the more debatable topics of the style-savvy community. Vintage, antique, or retro? How are you to know?

“Vintage” takes on a highly specific meaning though it can be applied in different fields. Anything 20 years old or more could be considered vintage. So here in 2016, any clothes or designs from the 1970s is fair game for any fashion variant vintagees. The ‘70s have seen a comeback, and its influences can be seen in the modern grunge movement of the early 2000s.

An antique is sold to a very niche market. Antiques are usually seen as old and unstylish, something your grandmother would wear. The influences of this can be seen in popular groups like Scott Bradlees’s Postmodern Jukebox — a musical group that performs modern songs in an antique style.

Though it’s not exactly popular, an antique look is far from irrelevant. There is a small, but strong, movement of people who have adopted the style and, in some ways, made it their own. For instance, the male undercut was very popular around the turn of the century, and it doesn’t need to be stated how much of a comeback that style has made.

Retro is somewhat of a moving target, as it adapts to the decade that precedes it. A retro style could be anything that was once the popular style but has since gone out. It may be worn either ironically or as a homage to a time gone by.

As it stands, anything from the ‘90s or ‘80s could be seen as retro. Think about it, how many times have you seen Mario or an original NES controller at a retro-themed party? The ‘80s retro made a large resurgence last year with the fabled arrival of Doc and Marty Mcfly — a fashion trend that was short lived.

The ‘90s retro style can be seen in modern times with clothing items like the choker, a hallmark of ‘90s alternative style, which has made a reappearance this year. The ‘90s have been lying dormant in indie culture since 2002 and have only in the past 5 years made their way into the mainstream.

All in all, your style is what you make it. So if fashion is your thing, then go and define it, but don’t let it define you. Had the trendsetters of the past conformed for fear of ridicule, we would all still be dressing in breeches and petticoats.

Be knowledgeable and own your taste.