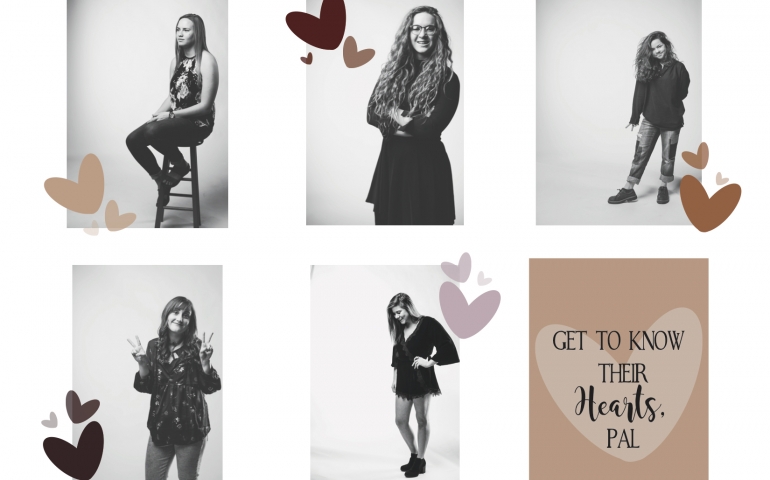 Heartpal is a formal banquet in the Spring. This year it is held at the Oklahoma City Music of Art on Friday, February 9th.  Five lovely women of the Junior class are elected to the Heartpal court by the student body. To some, it may seem to be a popularity contest, but after reading about our candidates, I hope you realize these girls are more than deserving of recognition.

Becca Janka, the daughter of Chris and Cindy Janka, is a Physics major from Yukon, Oklahoma. She has been involved in several different organizations on campus, which makes her unique. “Being a student-athlete, an NSI mentor, Vice Pres. of NSLS, a member of Imel ONE house, a physics major, and other things have all given me opportunities to grow with a variety of people who I normally wouldn’t have interacted with if I wasn’t involved the way I am.”  Becca has learned to love her uniqueness, and that is just as important as loving others’ uniqueness. She is grateful for all the memories and friendships she has made here. Specifically, her cross country teammates have played a huge role in her time here. “They are some of the sweetest, most loving people to everyone they meet and they all have such crazy but beautiful personalities.” Her professor Dr. Winslow has not only impacted her academic career, but also her spiritual walk. “He has been a joy to have for classes, and he is always willing to sit down and talk despite his crazy busy schedule.” Becca is completely surprised to selected to be on Heartpal court. “How I got to SNU is a story I love telling. When I first got here, I felt out of the loop because I didn’t really know many people like a lot of others did. This nomination is almost a way of affirming me that the relationships I make with people have such a powerful impact and I am truly blessed by everyone I have met!” 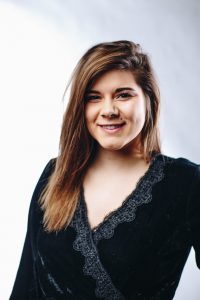 Julia Glidden is from Burleson, Texas and is the Daughter of CB and Becky Glidden. She is pursuing a degree in Social Studies education. She is a Junior RA to Freshman girls and says they have truly become some of her biggest blessings. Julia believes that serving means to completely put others before herself and lending a helping hand when someone is in need, but not waiting for a thank you. She barely has words to describe her thankfulness for her mentor Marian Redwine. “One time, when I was sick, she took all of my sheets home and washed them while I was in class..like what an angel…She has been there through some of the best mountaintop moments and some of my worst moments in the valley.” Her boyfriend, Carlos Anguiano, has also made a tremendous impact on her time here.  “He has impacted me more than he will ever know. I’m just incredibly thankful for him. He shows me Jesus on a daily basis.”  She is a firm believer in the calling on our lives to give without an expectation of reciprocation; to fully love as Jesus does Julia is honored and humbled for the opportunity to be elected to Heartpal court. “It is so sweet; so special. 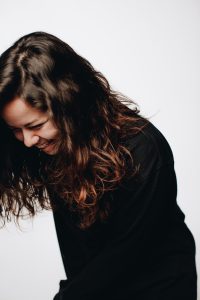 Sam Wing, from Edmond, Ok, is the daughter of her mother Bobbi Ishmael and is studying Psychology. She describes her role on this campus as just being Sam Wing.“I have an open mind and open heart to people and do what I can to live out the light and hospitality I strive to embody.” Since her freshman year, she has learned how to truly love herself as she loves her neighbor and has discovered more about what it means to be better and carry forward, hope-filled, and lucky. She believes in loving your brother, caring for your sister, being of service in any stretch and going that mile for someone else. Brittany and Aaron Bolerjack have been such huge influences on her life. “Whenever my hope was lost, the Bolerjacks held that lamp to light the path for me to find God again and again, never once placing guilt or shame on my shoulders for having been lost or holding doubt.” As far as Heartpal goes, Sam said: “My election to the courts, means to me that people see my heart and character; showing me that I am something to be proud of. I’m not one to enjoy being front and center, but I am humbled to receive this recognition.” 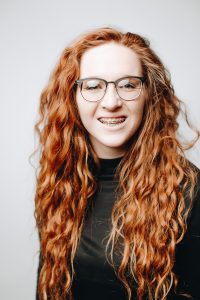 Sadie Shaull, from Hamlin, Texas, is the daughter of Lance and Gayleta Shaull. She is pursuing a degree in Nursing, which has not been an easy road. Since Sadie’s freshman year, she has gained lasting relationships and friendships that have changed her life forever. “My world is a lot bigger than it was freshman year. ” Sadie has also been an RA for the past two years, SNU Crew last Summer, and says that it has been one of the best experiences of her time here. She values stepping outside of oneself and intentionally seeking out ways to serve others and meet them where they are. As far as people who have influenced her time here, she is completely torn. “ Katy Bradley is more than just my boss. She is my mentor and my friend. I have never met someone so intentional and loving in my life. She would go to the ends of the earth for anyone. I can always count on her.” Sadie goes on to talk about one of her nursing professors Dr. Eskew. “He pushes me to be better and doesn’t allow me to settle for mediocrity. The dude is pretty cool. My dream is to come back to SNU one day and teach on the same staff as him.” Sadie is from a super small town and never was elected for any type of court. Naturally, she is totally honored and humbled to be elected to the Heartpal court. “I love this place and I love these people. I’m thankful the student body would even consider me.” 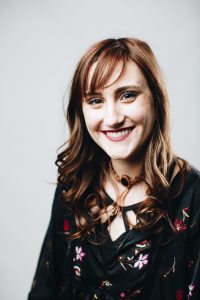 Sydney Jones, from Wellington, Tx, is the daughter of Joe and Shillalie Jones. Sydney is pursuing a degree in Mass Communications and completed a Minor in Music. Since her freshman year, she has gone through quite the transformation. “My whole life I never felt like I ‘fit’ anywhere, but I have made friends here that know me and see me for who I am in all states of my being.” She has loved being an RA the past two years and what this role has taught her about the way Jesus loves. She believes in the importance of being thoughtful with your words and actions, seen and unseen. Bri Morrow, her RD, has easily been one of the most impactful people in her journey at SNU. “She’s taught me that it’s more than okay to wear my heart on my sleeve, but in order to function that way I have to set proper boundaries. She is a ray of sunshine in my life.” Sydney is honored that she was elected to Hearpal court. “My freshman year, my RA Brittany Bone, Toone at the time, was elected. I think back and reflect on why people elected her to the court. For my peers to recognize qualities of who I am is incredibly special. Being elected is a privilege and I couldn’t be happier to stand alongside some of the most deserving ladies I know.”

Tickets for Heartpal will be available in the Commons this week for students looking to go.