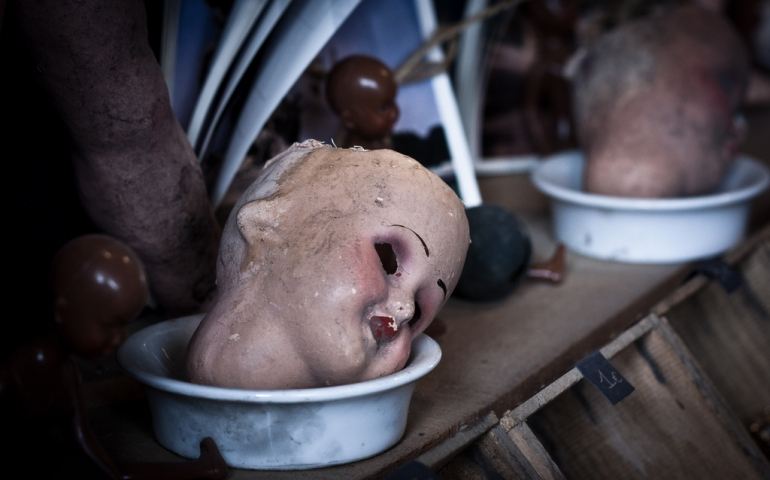 How many horror movies have you seen where the characters decide to do something rash or just plain crazy, only to later regret it terribly? Let us learn from their mistakes so that if it happens to us, we will be ready.

How to avoid being trapped in a horror movie:

How to survive a horror movie if stuck in one:

Have a trustworthy group of friends. Most horror movie victims are killed because they do not trust someone in their group or because they cannot stand somebody and leave the group.