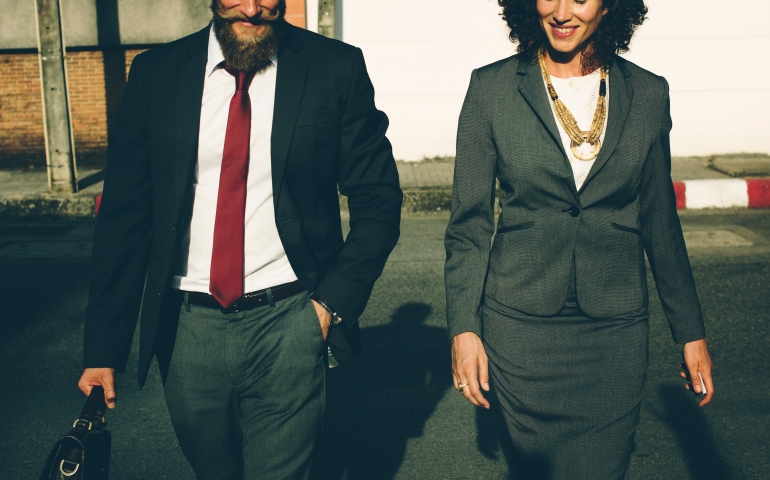 This Friday, March 9th, at 1:00pm in the Flinner Room located in the Webster Commons building, Southern Nazarene University’s Law Club will be having a meeting for anyone who is planning on going to or wants to know more about law school.

Grace Williams, law student at Oklahoma City University School of Law and SNU Alum, will be the guest speaker. Grace Williams will be there to answer questions about what law school is like and what the application process looks like.

Law Club is open to any students interested in attending law school or simply wants to get to know more about what law school and being a lawyer looks like.

Current Law Club member and Junior at SNU, Carlos Anguiano, claims that, “Going to law club helps you know who is going to law school”. He went on to describe how it is like being a part of a family, stating that the club members are together all the time.

“We studied for the LSAT (Law School Admission Test) together, we drove down to the test together and we listen to speakers together.” Members of Law Club have also attended open houses at Oklahoma City University School of law, and at the University of Oklahoma College of Law together as well.

Another member of Law Club and Junior at SNU who had high praise of the organization is Addi Floyd, who stated that, “It definitely has helped me be more prepared for law school”. She went on to describe how helpful it is to have people who have been through law school and know what is like explain what students need to expect and do. 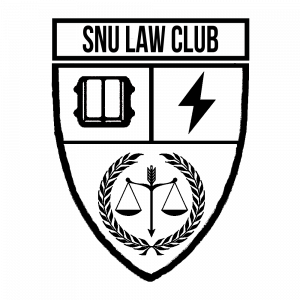 For instance, Floyd shared how they helped explain, “what the socratic method is, and this is the kind of reading that you will have to do”.

Addi Floyd also said that anyone planning on going to law school, especially in Oklahoma should be attending law club.

“It is a great networking opportunity,” stated Addi Floyd, who went on to say that it allows people to meet individuals and SNU alumni who are lawyers now, and SNU students who will become lawyers in the future.

When asked about students who may be on the fence about law school and becoming a lawyer, Carlos Anguiano stated to, “Try it out. We bring in real lawyers and professionals, and you won’t know if you like it or not unless you ask them and test what it’s like.”

For more information about how to get involved with Law Club, please contact Professor April Collins, Academic advisor to the Law Club, at apcollin@mail.snu.edu, or Marshall Jones, President of Law Club, at majones@mail.snu.edu.

(Photo by rawpixel.com on Unsplash)