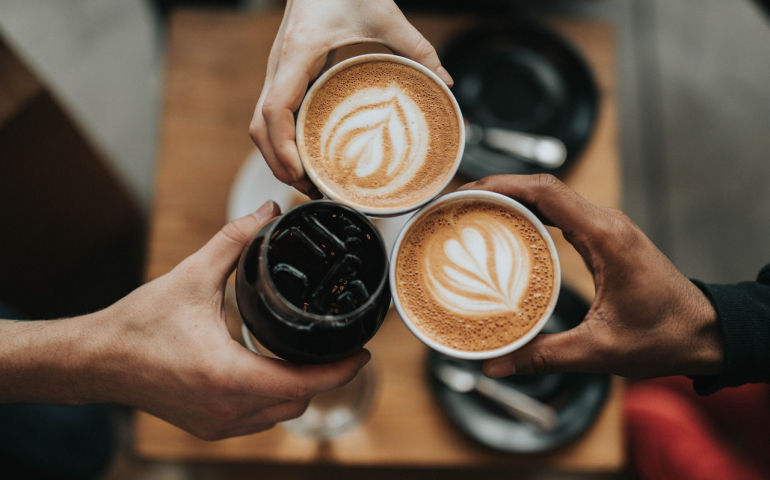 According to the Center for Student Success, more than 30% of Southern Nazarene University’s traditional students commute to our campus each day for class and other campus activities. While commuter students contribute significantly to the SNU community, many may feel as though they are overlooked and unnoticed due to not living on campus. However, SNU as an institution has a passion for finding ways to develop commuter involvement within the university.

The Office of Commuter Services, which is housed in the Center for Student Success, organizes a variety of activities to help bolster commuter participation. Commuter Coffee just so happens to be one of these many events. Commuter Coffee is an event held twice per month, every other Wednesday from 7:30am to 9:30am located in the R. T. Williams Library’s coffee shop. This event gives commuter students an opportunity to grab any size of their choice of Starbucks coffee for free! How dope is that?

“I think Commuter Coffee is important because it’s a way to connect commuters with the school,” said Da Silva. “People who live on campus have flex money to spend at the coffee shop, but commuters don’t unless they purchase a meal plan. So offering them coffee twice a month helps create the sense of being part of the campus. My favorite part is when they get their coffee and sit with me just to chat, so I get to know a little bit more about them,” Da Silva states.

Dr. Twyler Earl, Associate Vice President for Student Success, strives for helping commuter students succeed, providing resources needed, and serving the community. “Commuter Meet-ups are an opportunity to serve our community while also being connected to the larger SNU community,” said Earl. “Life is so much better when we do it with others.”

Commuter resources and events, such as Commuter Coffee, give students the chance to keep up with what’s happening on campus and enables students to succeed. On SNU’s campus, we want you to feel engaged, comfortable, and at home.

“I believe SNU cares about the student population as a whole. Commuters need to be involved and experience the student life as much as a student who lives on campus does,” said Da Silva.

Therefore, if you are a commuter student seeking to be more involved on campus, stop by Commuter Coffee Day twice a month. Meet us in the coffee shop and keep an eye out for the dates. First cup is on the house!

Photo by Nathan Dumlao on Unsplash