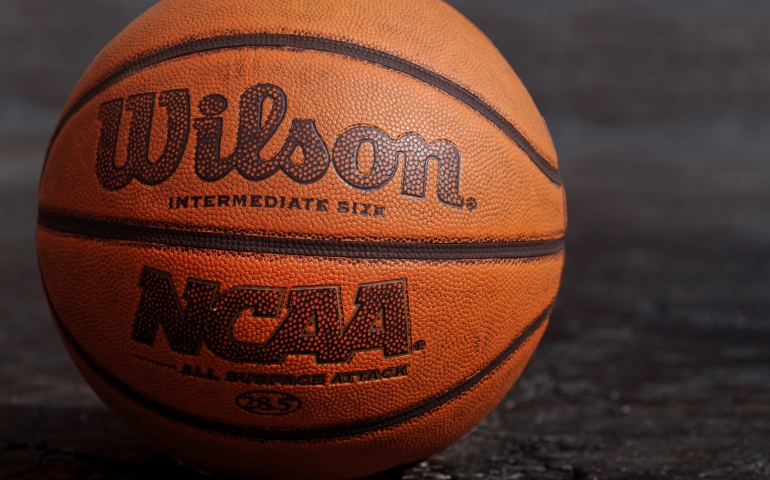 On March 5, the Southern Nazarene University (SNU) men’s and women’s basketball teams will be taking the court in Bartlesville, Okla. They will be playing in Bruin Fieldhouse for the Great American Conference (GAC) championship. The men’s team is 21-7 overall and 15-5 in the GAC. The women’s team is 15-9 ov 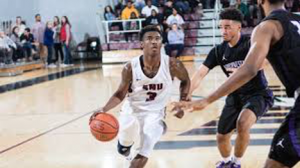 erall and 12-8 in the GAC. Both teams have two more games until they head to the conference championship.

They also have one of the best players in GAC history, Jonathan Dunn. Dunn recently became Southern Nazarene’s all-time leader in points and is currently ranked first in points per game in the GAC. Dunn is also the 2-time reigning GAC player of the year. Castillo says, “J Dunn is the best player in the tournament by far. There’s no competition.” 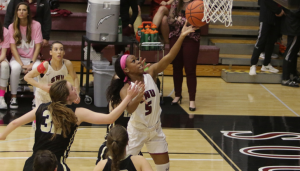 Sarda leads the GAC in assists at 4.9 per game. Diggs says, “Sarda will play the best of any player [at] SNU.” Diggs also says that “Kennedy Gillette should receive a bigger role in the Conference Tournament because her toughness will come in handy down the stretch.” Both of these teams have had amazing seasons and will try to achieve greatness by making their mark in the Conference Tournament. See live updates for the games on Twitter: @SNUwbb.

(Photos by Ben Hershey on Unsplash and SNU)