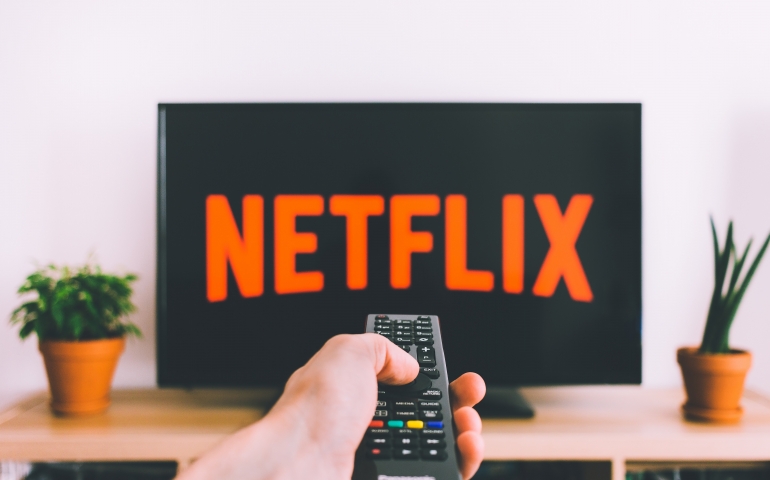 Netflix is one of the world’s most popular movie streaming sites. With almost 150 million subscribers at the beginning of this year, it’s hard to say there’s much of a competition. For many years, Netflix has dominated the streaming service and has many popular movies such as the Marvel franchise, The Dirt and many others. Popular series on Netflix include Stranger Things, The 100 and Orange Is the New Black.

However, Hulu is slowly becoming a fan-favorite platform as well. With prices much different than what Netflix offers– Hulu with ads is $6, while Netflix without ads is $9– its users are looking at the coming pricing raises on Netflix and wondering if the sites are worth switching to.

Both sites are said to be similar in what they show, but Netflix is more movie-geared with some original series coming onto the site. Hulu is more geared to streaming TV shows on its platform with a fair number of movies.

Even with the price differences coming in the next year, some people are still willing to pay the price for various reasons. Katelyn Callahan said this about staying with Netflix: “Many of my favorite shows are on Netflix. The price doesn’t matter to me as long as my shows are on there and I can watch them.”

This seems to be a recurring theme among people who use Netflix. Don’t get it wrong though, Hulu does have a wide selection and also makes its own series that do well. Netflix has dominated the market for too long, though, and Hulu will have to do better to compare to it.

(Photo by freestocks.org on Unsplash)