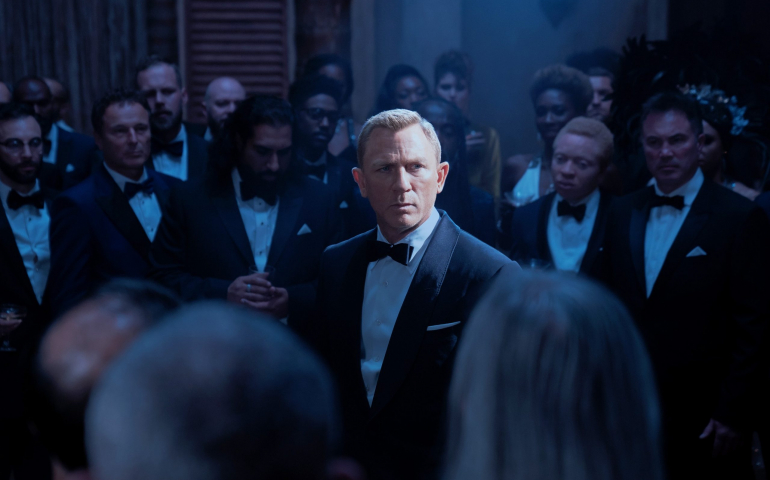 For more than fifty-five years the James Bond franchise has graced the silver screen, capturing the audience’s attention movie after movie. It is currently the longest-running franchise ever consisting of twenty-five films. The latest installment, No Time to Die, is finally here after its release date has been delayed several different times.

The film stars Daniel Craig as James Bond (a.k.a Agent 007), Rami Malek as Safin, and Léa Seydoux as Madeleine Swann. This is Craig’s sixth and last appearance as Bond. 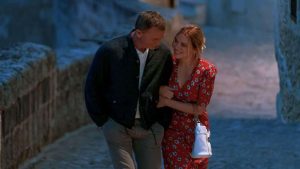 No Time to Die picks up where it left off in the previous movie, Spectre. Bond is enjoying the life of retirement in Jamaica with Swann when he is contacted by his long-time friend Felix Leiter, played by Jeffrey Wright. After much convincing, Bond and Leiter go on the hunt for a dangerous scientist. Without giving too much away, this hunt ultimately leads Bond to his new villain, Safin who has plans to spread threatening technology all across the world.

In my opinion, No Time to Die is easily one of the most beautifully shot films of the franchise. The vivid scenery combined with the aesthetic color themes made this film extremely appealing to watch. The same can be said for the phenomenal musical score. It provided the perfect feelings of intensity, action, and suspense.

The character development was also nicely performed, especially from the female characters. Historically speaking, the Bond franchise has never given a lot of depth (or even a long storyline) to their female characters. It was very nice to see that barrier break just a little. 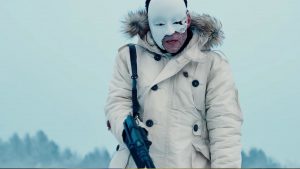 One thing that was bothersome in the film was the fact that Malek’s character wasn’t fully introduced in the narrative until about halfway through the film. In the advertisements for the film, it looks like he would have been in the entire movie, so it was a bit disappointing on that aspect. Otherwise, he gave a pretty convincing performance.

Even though this movie is two hours and forty-three minutes long, it is a fast-paced movie that keeps you engaged the entire time. This film will captivate you from the amazing performance given by the actors to the overall plot of the movie. Whether you are a fan or are brand new to the franchise, I highly recommend this movie.