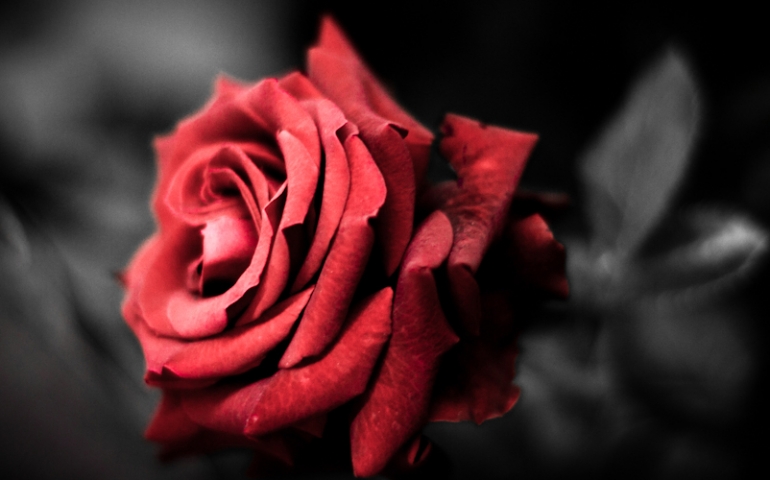 You’ve seen them. The articles, many written by conservative Christians, boycotting Disney’s live action film “Beauty and the Beast” because of the characterization of Lefou. You’ve heard the arguments and probably formed your own strong or indifferent feelings about said blockbuster.

“Beauty and the Beast” is based on a true story but not the kind you’re thinking of. In the 1500’s, a man was completely covered in hair— a phenomenon that was worthy of being killed. Instead, he was bought and sold as a rare commodity and forced to have children for the next generation to gawk at.

This story has evolved into a tale of redemption of those who have done wrong. The Beast is offered a chance of hope through learning to truly love.

Visually intriguing, Disney used modern imagery to appeal to a broader audience than those who would choose to watch a cartoon. Emma Watson performed with passion, although, her own and other voices sounded auto-tuned and fake—an unfortunate sound musically-inclined people may not appreciate.

Gaston and Lefou’s personalities evolved into more central antagonists than is seen in the Disney cartoon classic. Their development allowed for the story line to have more depth and complexity. With Lefou having a minor obsession with Gaston, his character garners more interest and sympathy from the audience than the typical villain’s croonie.

The world is beginning to evolve into a more inclusive place. The entertainment industry is appealing to an audience of people who live, who love and want to be represented like the rest of us. There are no explicit scenes or moments of physical intimacy. A movie should entertain and leave viewers with a feeling of happiness, and this film did just that.

If a gay character is offensive or hard to handle, you must also boycott Aladdin and The Little Mermaid for having an openly gay lyricist and The Lion King for Elton John’s involvement. Traditionally, Disney movies are reminders of childhood, innocence and hope. We must learn to hold on to these feelings as our brains develop, as life becomes more complicated and as our world evolves into a place of inclusivity.

We can all learn from expanding our choice of entertainment. As Christians, we must learn to love. Watching films can show us ways to be sympathetic to those we may not agree with.