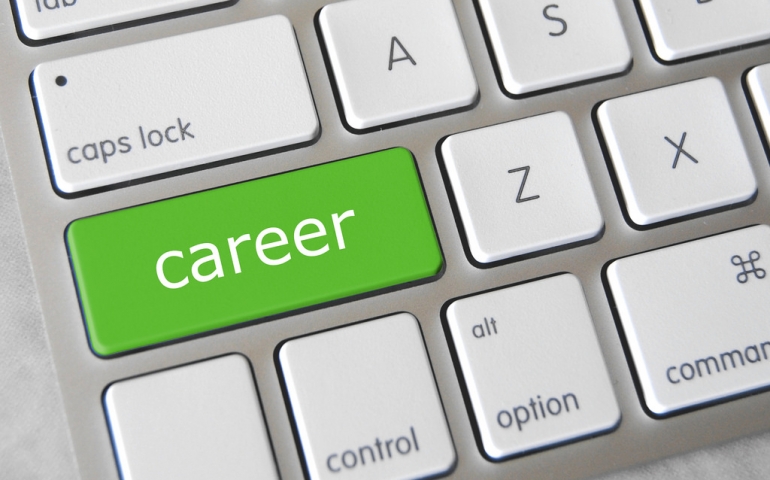 In almost everyone’s college career, there comes a time where they have to decide to start a part-time job. Usually after deciding to start working a certain question arises, “Do I get an on campus or off campus job?”

When asked what she thought of working on campus, Alex Harms, junior at Southern Nazarene University, replied, “It’s really convenient, because it’s really close (and) you don’t have to drive anywhere; it only takes you a minute to get to work.”

The benefits don’t end at saving gas money and time, however.

“One of the biggest benefits of working on campus is that your paychecks automatically go into your bank account and you don’t have to go pick it up somewhere,” said Abbiey Barlow, second semester sophomore.

There appears to be many great reasons for choosing to work on campus; however, everyone interviewed had similar complaints.

“You know a lot of people and they come in and start to distract you from your work,” said Barlow.

“Most of the time the most you can get paid is minimum wage,” claimed Harms. “You can only work a few hours a week.”

Another problem that I have seen personally with on campus jobs is that it can sometimes feel like you never leave campus.

So, what are the reasons for choosing to work off campus?

Barlow now works at the Bethany First Church after school program. When asked about her off campus job, Barlow claimed that the work she is doing has broadened her horizons. Listening to her speak about her work, her job sounds incredibly fulfilling.

When asked about what a pro to off campus work is, Harms replied, “You can select your own hours at a lot of places, fit as many in as you can get and get paid more.”

When the interviewees were asked what their con to off campus working was, they all answered that the commute was the worst part of their jobs.

“You have to plan the extra thirty minutes it takes for you to get off campus and potentially go somewhere,” said Harms.

For students interested in finding on campus employment, the best resource to use is http://snu.edu/career-services and click on the CollegeCentral.com graphic. The majority of on campus jobs are posted there.