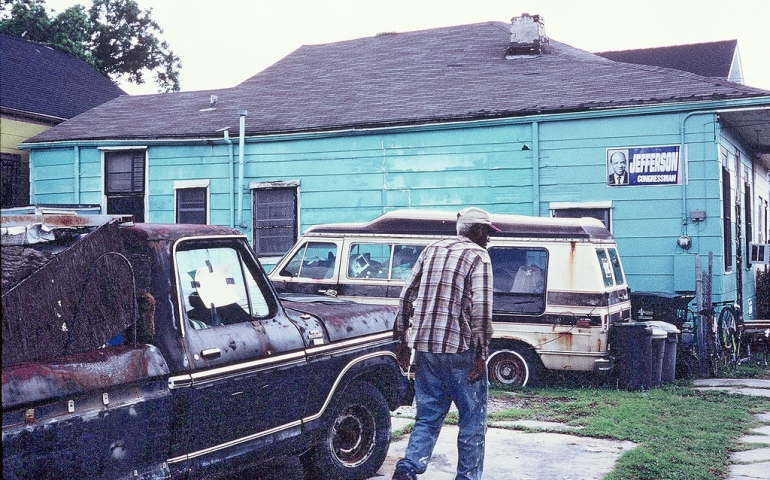 Poverty in Oklahoma is at a ten-year high according to the U.S. Census Bureau. An alarming 637,429 Oklahomans fell below the poverty line in 2012. Poverty in Oklahoma had reached an all-time high in 2006, began to dip in 2007 and 2008, then started climbing again in 2009. We’ve seen a slow decline starting in 2014 but not much progress has been made.

Every one in six Oklahomans, on average, will be officially poor. It’s a huge improvement over the last fifty years where it used to be one in three. There’s still some work to be done, however. It was reported by NewsOK that “while Oklahoma’s poverty rate fell from 30 percent in 1959 to 17 percent in 2012, it remains stubbornly higher than the national rate which declined to just 15 percent.”

Oklahoma is still considered to be a relatively “poor” state due to its rank at 16th highest poverty rate. You would think that the simple solution is to create jobs, right? But a job doesn’t necessarily mean an immediate solution to poverty in the state. According to the Bureau Labor of Statistics, Oklahoma has the third highest rate of people working at or below the minimum wage rate of $7.25 per hour.

As sad as it is, facts are facts. There are several things that factor in here other than age. Work status, family structure, education and race and ethnicity all play roles in the fight on poverty in the state of Oklahoma. The advocates for poor people in the state say that it’s unrealistic to expect the elimination of poverty in Oklahoma based on government programs.

Crime and imprisonment also play a major role in the poverty level.

“In Oklahoma, high rates of incarceration have left a number of children vulnerable to poverty at an early age,” NewsOK also stated. “While inmates are serving their time, they can’t provide for their families.”

So, now we are faced with questions like, “What can we do?” and “How can this be fixed?” If we can collectively get everyone in the state on board for helping end poverty in Oklahoma, a huge dent can me made. Progress has to start somewhere and when it does, it must be maintained.

Statistics were pulled from NewsOK.com and the U.S. Census Bureau.

The picture above was used under Creative Commons License. To look at the license, click here.