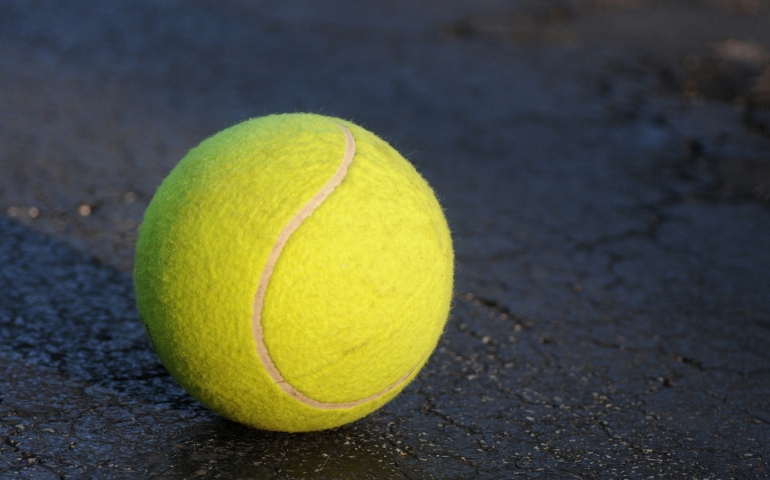 On September 8, 2018, Serena Williams lost to Naomi Osaka in the US Open women’s singles final. This tennis match was anything but boring and sparked a lot of controversy relating to women’s rights.

It all started with the Chair Umpire Ramos giving Williams a code violation warning after ruling that her coach was giving her hand signals from the stands. Williams responded to this by saying, “Every time I play here, I have problems. I did not have coaching, I don’t cheat. You need to make an announcement. I have a daughter and I stand for what’s right. You owe me an apology.”

After misplaying a shot, Williams was overwhelmed with emotion and smashed her racket. When she realized that a point was docked for this Williams called the umpire a thief and Ramos penalized her for verbal abuse, costing her the game. Williams argued that a game would not get taken away from a man for saying the word, ‘thief’.

James Udo, a junior at Southern Nazarene University, shared his thoughts on the matter. “If Serena was a man, I think the ruling would have been different. There are men who have said far worse things than that and not been penalized, but there was fault on both Serena and the umpire. Her outburst was out of line.”

During the trophy ceremony, boos filled the Arthur Ashe Stadium. Appreciating the support, but wanting to celebrate Osaka’s first grand slam win, Williams said, “I know you guys were rooting but let’s make this a great moment. Let’s not boo. Let’s be positive. Congratulations Naomi. No more booing.”

When asked about what she thought, Taylor Womack, a sophomore at Southern Nazarene University, said “I feel like this game was robbed from both Naomi and Serena, in a way. It is a great accomplishment for Naomi Osaka but everyone is talking about the issues surrounding Serena Williams.”

Responding to the situation, Osaka said, “I know that everyone was cheering for her, and I’m sorry it had to end like this. It was also my dream to play Serena in the US Open final, and I’m really glad I was able to do that. I’m grateful I was able to play with you. Thank you.”

To top it all off, Williams was fined $17,000 by the US Open for the three code violations.

This was a tough loss for Williams and a tough win for Osaka that will not be forgotten for all of the wrong reasons. After reading the facts and hearing the opinions of our peers here on SNU’s campus there are some obvious conclusions we come to. The respect that Williams gave to her opponent was not the same as the respect she received from those penalizing her during the game. Perhaps, we should consider in our own community, are the calls that we are making fair?