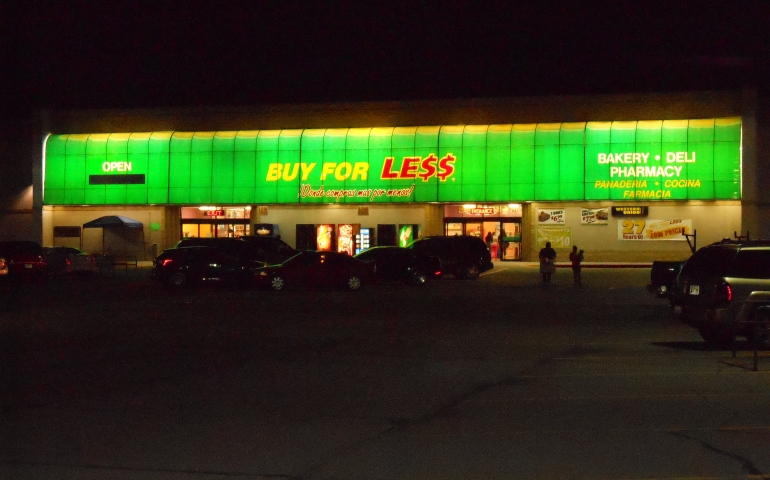 When you move to a new city, there are certain things the residents like to keep you in the dark about. It almost becomes a rite of passage to discover the truth about these items on your own. The following six items will give you a heads up if you are new to Oklahoma.

If you are new to Oklahoma there is still a lot that you will need to learn on your own. However, you will find that Oklahomans are pretty helpful, if you ask the right questions.