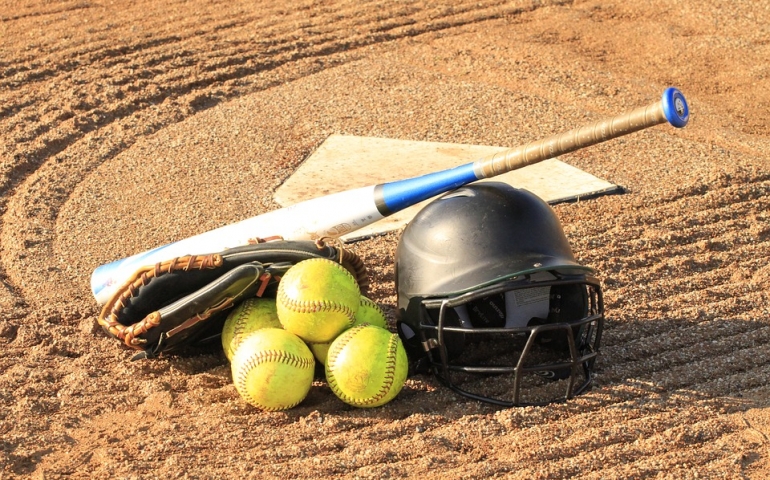 The Southern Nazarene University (SNU) softball team has been excelling every year that they have competed in the regular season and against teams outside of their division. Every other year the team makes a trip to Tucson, Arizona to compete against ranked Division II teams. In less than three weeks, they will be making their debut on Feb. 14.

I was able to talk with one of the star senior players, Mahina Sauer, about how they have worked up to this tournament. Mahina stated, “We’ve put in a lot of work in the weight room, conditioning here and there and working on our chemistry as a whole. I am excited to see it come together in Arizona.”

Each player takes on an important role to help the team as a whole. Senior center fielder Kailee Sanchez says, “I expect this season to go really well. I have high expectations for this team, and I think we have the potential to do some big things.” It is important that the team is able to work on their abilities towards one goal: a championship.

These young women have sacrificed so much to be a part of a winning program. Every year, the team has competed well, but this year, they need to take to the next level in Arizona. Sauer said, “I think that Arizona is going to be a good challenge for our team. Getting to play against teams that receive national recognition will help us see where we are prior to opening GAC weekend.”