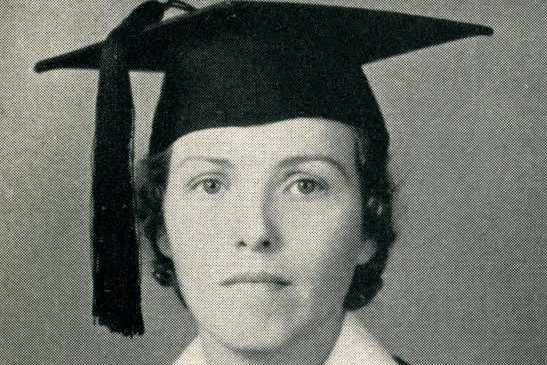 Women’s equality is a topic that has been important throughout history and continues to be a focus of attention in today’s society. It’s an issue that can be approached through many different lenses (economic, domestic, political, cultural, religious, etc.), each of which hold different implications.

One perspective where women’s roles can be viewed is the campus life at Bethany Peniel College (SNU’s former title) in the 1920’s and 1930’s. This is a particularly interesting subject because of the interactions of all the pieces at play. First, we have a school located in a part of the country known for being rather conservative (in 1948 Oklahoma City was deemed capital of the informal region known as the Bible Belt).

Second, we are focusing on a school that is founded upon Nazarene values, a denomination, that while being tied to conservatism historically, has always been progressive in its inclusion of women in leadership. Phineas Bresee vouched for women stating, “women’s right to preach and pursue ordination is sufficiently safeguarded so long as apostolicity was the hallmark of the church’s ministry”. A further history of women in the Nazarene church can be explored in this record.

Lastly, the 1920’s and 1930’s is a time period where women’s suffrage was newly ratified. August of 1920 brought the Nineteenth Amendment and women’s right to vote in the United States. This was a time where women were in search of political equality with men, and their efforts can be seen in these documents.

Dr. Heather Clemmer, history professor at SNU, spent her sabbatical researching the aforementioned perspective on women’s roles. She focuses on how a denomination that embraces female leadership interacted with a region that was conservative in its response to the modernity of the time period, and how that dichotomy affected the roles and expectations of women on the campus of Bethany Peniel College.

There are many reasons why Dr. Clemmer’s research should be important to all of us at SNU. The best, and perhaps most obvious, reason is that the research is regarding our institution’s history. These are the struggles of our fellow alumni and the happenings that ultimately formed SNU into what it is today. As Dr. Clemmer points out about the importance and relevance of her study, it is when we take the time to understand the unique details of other people’s’ lives that true empathy can develop.

Corbin Taggart, our library’s archive director, shared he is working with Dr. Clemmer to discover materials that uncover both SNU’s and the Church of the Nazarene’s history with the role of women. Their efforts in regards to Dr. Clemmer’s sabbatical research will be displayed in the archives section of the library come Fall 2017.

If you desire further education on this subject, Corbin Taggart is eager to help anybody with their research. Also, Dr. Clemmer offers courses on both Twentieth Century U.S. History and American Women’s History.