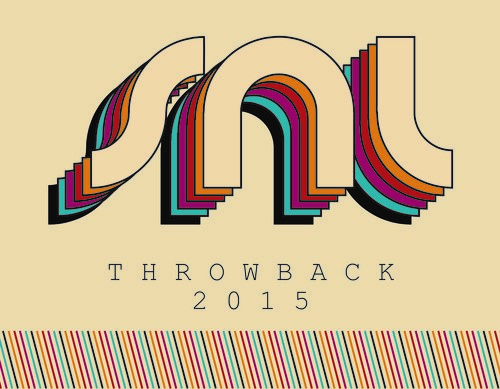 The overall theme of the show this year is “throwback”. The throwback theme refers to all of the skits performed by the show’s emcees which feature famous and hilarious “Saturday Night Live” skits from years past.

To learn more about this year’s show and the acts to be performed, I went and spoke with emcees and event organizers for Southern Nazarene Live.

I first tracked down Jaci Wise, sophomore class SGA president at Southern Nazarene University and emcee at SNL, to ask her about how she felt the show was coming together.

“The show seems to be coming together fairly well,” said Wise. “I heard a lot about and seen some of the talent acts this year, and they’re looking really good! If you want to laugh… and watch people from our school having fun, then you will definitely want to be there,” said Wise.

Wise went on to say that, “Sometimes people think that we need to be all serious, study and work on our majors, but it is nice to have that down time to be together as a school and a university and just laugh.”

After speaking with Wise, I went on to interview Mandie Oliver, senior and Executive SGA president at Southern Nazarene University.

When asked about why students should attend SNL this year Oliver replied, “This year will be especially great because it is not just a comedy show for fun, it is more talent, and that is really cool to see students showcase their talent and support them.”

For those looking to purchase tickets to the event, tickets can be bought at the Webster Commons the 19th – 23rd of this week. The cost of tickets are $4 or free with a Crimson Card. T-shirts featuring the SNL logo can also be purchased for $10 in the Webster Commons as well.