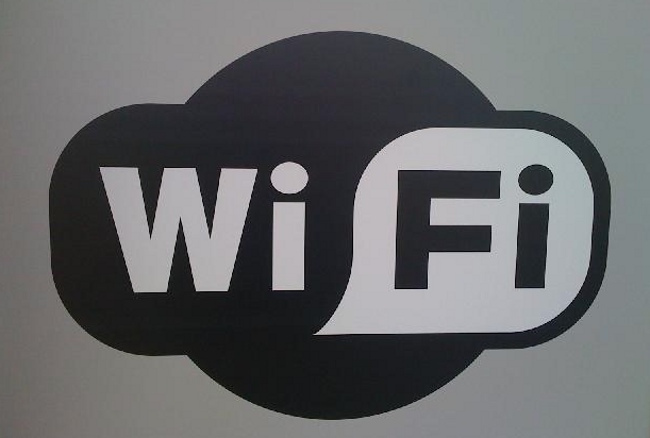 Snowbarger Hall, affectionately referred to as “Snow” by its wonderful residents, is a monument to many alumni who remember amazing experiences from there time living there. However, according to fellow residents, an essential tool–Wi-Fi–in Snow is perhaps the worst on the entire campus.

For the most part, everyone I have talked to here has had some problems in some way–most of them on the very first time they tried logging in. When I use it, it’s actually pretty varied on reliability more than anything. However, some still have major problems. Luis Guerra, a fellow resident and my roommate, had a scary moment about a week ago.

“When I was taking a biology test online, my computer would not load it,” said Guerra, freshman. “I then had a mental breakdown.”

As a lightsaber is a Jedi’s life, our computers and phones are necessities in order to succeed in college. Guerra is a Pre-Physical Therapy major, which means that he has a lot of computer exams and labs. Similarly, I am a Sports Information Major, which means I will be at a disadvantage if I cannot look up stats from all sports.

Obviously, many residents of Snow have brought this complaint to the IT support here at SNU, administration, Resident Directors and Resident Advisors. That brings up this question: why is nothing being done to fix the problem that many have brought up? Well, even though Snowbarger is a fixture of SNU, its time is ending. Like Hatley Hall, which is not being used as a residence hall anymore and will be destroyed very soon, Snow will suffer the same fate in the very near future. That gives the university “reason” to not fix the Internet connection.

Is that really fair, however? John Zehr, another fellow resident, believes like other residents that even though Snow will not be used in the future, the connection should be fixed.

“Yes, they should [fix the connection],” said Zehr. “The current students will always be using it, and it’s essential to them.”

Lastly, I have a confession to make. When Luis Guerra was unable to access his test, I was in the room and saw what it did to him; it genuinely frightened me. When I asked him if I should be concerned for my personal safety if it should happen again, he replied, “You should be very concerned.”

What do you think of the Snowbarger Wi-Fi problem? Leave comments in the section below!