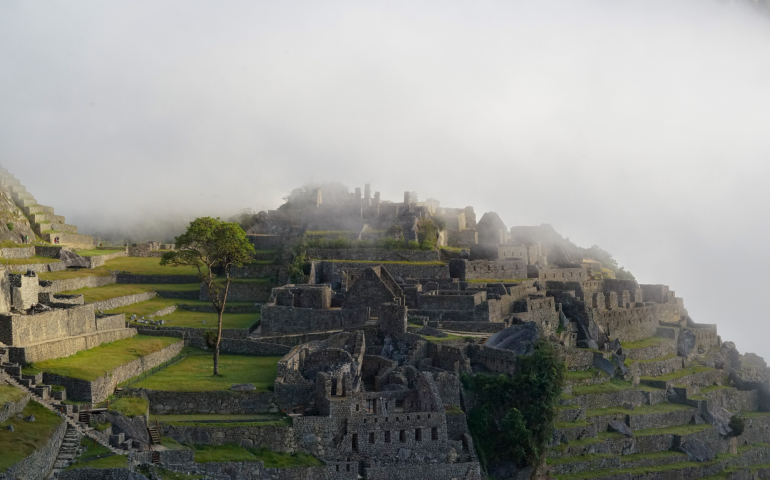 Good news for all you rom-com lovers out there; there is a new romantic comedy on the scene that touches a bit of that 2000s romantic comedy nostalgia while adding touches of exciting adventure. It is called “The Lost City” and features headlining stars Sandra Bullock, Channing Tatum, and Daniel Radcliffe. So grab your popcorn and be prepared to laugh during this delightful romantic comedy.

The story revolves around a romance novel author named Loretta Sage (Sandra Bullock) and her cover model Alan (Channing Tatum). While on a promotional book tour, Loretta gets kidnapped by billionaire Abigail Fairfax (Daniel Radcliffe) because he believes she is the only person who can lead him to a lost city full of treasure. To prove to Loretta that he is not just some “pretty face” on the cover of her books, Alan tries to rescue her from the billionaire.

While the plot is a bit generic and a bit overdone, the actors really brought the characters to life. Having a recognizable and award-winning cast is really what made the audience show up. Collectively, they had great comedic timing while also providing nicely performed action sequences. The dorky, yet charming, chemistry between the two main characters really sold it. Sandra Bullock’s physical comedy was also very enjoyable. Overall, it was very evident that the actors really enjoyed making the film.

The only thing that really bugged me about the film was the predictability, but that is what makes a rom-com what it is. However, since it was predictable it had a couple of lull moments throughout the film. Although they were deep in the jungle throughout the film, it seemed that the majority of the walking sequences were very slow. But, the action scenes really make up for the slow scenes.

Since the movie premiered on March 25th, it has already made $31 million, topping the newly released “The Batman” movie. Not only that, but it is setting the record pandemic opening for a female lead in a comedy. With everything currently going on in the world, it is definitely a nice watch if you are looking for an escape.

Photo by Federico Scarionati on Unsplash