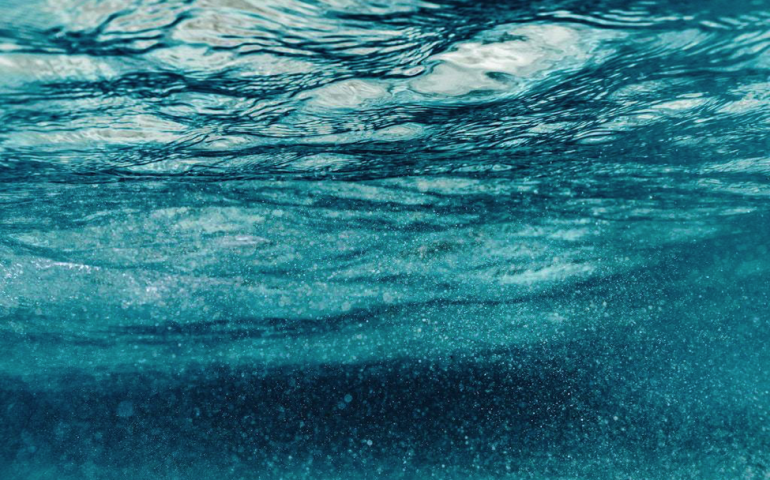 In more detail, underwater hockey is a globally played, limited-contact sport in which two teams compete to maneuver a puck across the bottom of a swimming pool into the opposing team’s goal by propelling it with a hockey stick or a pusher.

The equipment required consists of fins, snorkels, swim caps, sticks, diving masks, gloves, goals and a puck. Because this underwater hockey team is in the beginning stages, they welcome, even encourage, donations– feel free to get rid of any extra swim caps or fins that you might have lying around!

I asked Kevin Palmer, a junior at Southern Nazarene University, what inspired him to create the underwater hockey team here, and he said:

“I actually found out about it through my microbiology class this summer. In the course syllabus, my professor mentioned that he played it, so I looked it up and I just thought that it would be so much fun with the right group of guys. A group of us went on a mission trip with Thin Places in Houston and we tried it out down there, and it was incredible! So, we decided we would bring the fun to SNU.”

After learning about why the team was created, I asked Austin Schoenfeldt, a senior at Southern Nazarene University, to tell me a little bit more about the sport itself:

“We started out using a hacky sack as the puck. We have since upgraded to the official puck which weighs about 6 pounds and sits on the bottom of the pool floor. It is basically played with two teams of usually 3-4 people. It does get pretty physical as the only rule is no grabbing each other so there are a lot of people swimming underneath each other and getting launched out of the pool. It’s pretty fun and we are excited to see how far we can take this crazy game.”

The founders, Palmer, Schoenfeldt and Bryton Schmitt want to have a big tournament before the end of this semester, and the goal is to scrimmage against other teams outside of SNU as the team continues to grow and improve.

If you are interested in joining or learning more about underwater hockey, don’t hold your breath any longer– email Austin Schoenfeldt at aschoenfeldt@snu.edu today!

(Photo by David Troeger on Unsplash)