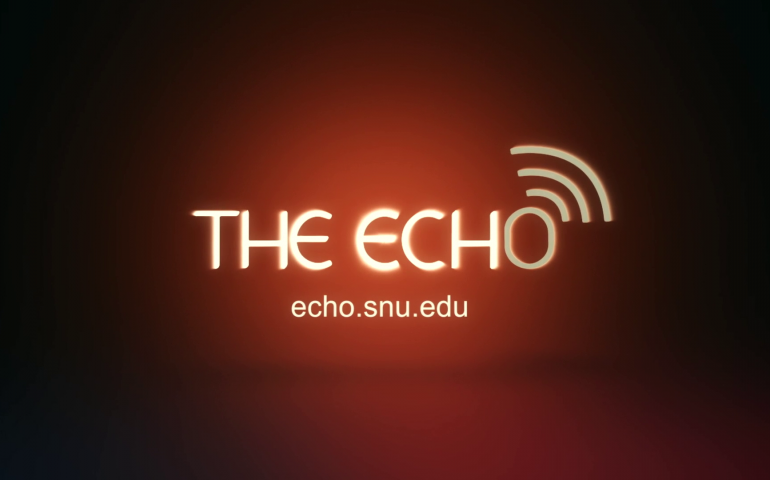 Four Years. Four Seniors. LB Willis (#10), Deshon Portley (#3), Anton Kankaanpaa (#23) and C.J. White (#21) have made a name for themselves in the Sawyer Center. These men are getting gritty this season leaving everything on the court. Through hard work, perseverance and a focus on one goal, nothing is holding the team back.

This video story gets personal as the athletes discuss the impact SNU basketball has had on their lives, what they hope to accomplish this season and their favorite words from Head Coach, Adam Bohac. Basketball season is off to a great start. Make sure to keep up with the team over Christmas Break. When returning from break, the first home game will be January 16, 2017 against OBU.