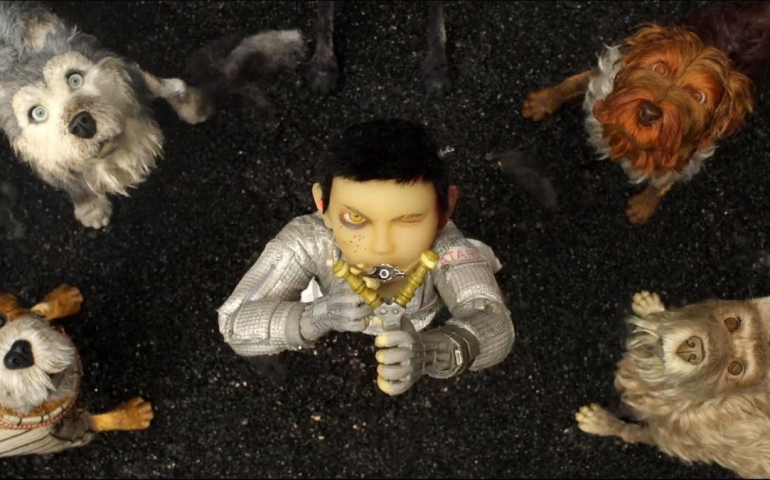 Wes Anderson’s Isle of Dogs is yet another masterpiece crafted by his genius hands. To say this movie is great is an understatement. Isle of Dogs is not Anderson’s first animated film. In fact, Fantastic Mr. Fox won an Oscar for Best Animated Film in 2009.

The movie compiles several elements, including comedy, drama and action.This is Anderson’s ninth film, and if you have seen any of his other hits like The Grand Budapest Hotel or Moonrise Kingdom, you would feel the same kind of witty humor and genius that Anderson seems to bring to all of his films.

Isle of Dogs is a beautiful film, visually, musically, as well as in the message it holds. This heart-warming movie has themes of friendship, government corruption and caring for the environment. The island filled with trash, to which all the dogs are sent to, gives an image of what happens when we do not care for the world around us.

The themes of government corruption really stand out here in America, where both sides of the political aisle are shouting foul play, where both sides in government feel as though the other side is getting away with things they otherwise would not be. This theme is something our culture could easily relate to.

Yet, the strongest and most relatable theme of this movie is relationship. This movie is not shy to use the cliche phrase of “man’s best friend.” In the movie the dogs speak english, making them more relatable to the viewer.

This movie does not rely on a large amount of dialogue to get its message across, and sometimes the looks of the characters tells you more about what is going on than the actual words they say.

No detail seems to be lost in this film. The staging for the city of Megasaki, where the story takes place, is beautifully crafted. Even in the filthy trash heap the dogs are sent to there is also something oddly beautiful because of its detail. 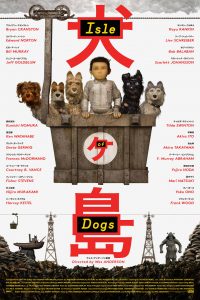 The music that accompanies the story seems to match perfectly with what Anderson was trying to connote from scene to scene. The experience of the movie comes at you from almost all senses.

Though the dialogue may not be exquisite, the words that are present seem to cut deep. In the witty comedy or in the message, there was a strong theme that sometimes it takes someone to love you and someone for you to love to change your life.

Overall this movie is brilliant. The message of the film is one worth hearing. Do not let the clever comedy of the movie misguide you because there is real depth in Anderson’s film. This movie is a feel good story that should leave the viewer more than satisfied.