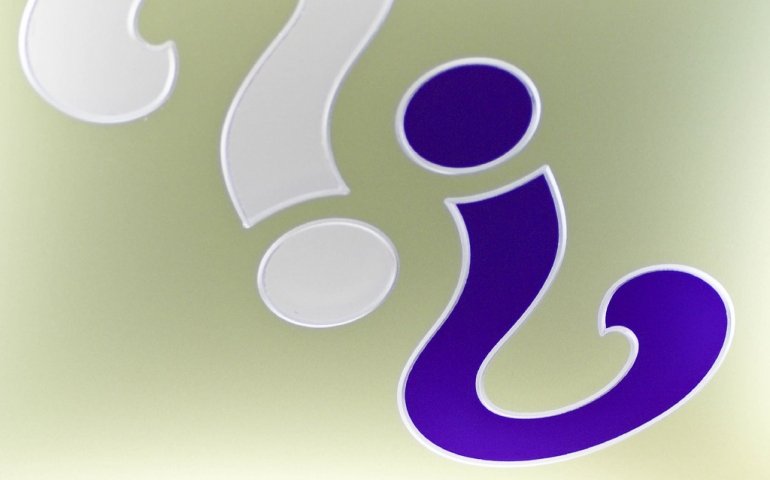 Cultural appropriation is defined as the use of a culture’s symbols, artifacts, genres, rituals or technologies by members of another culture. Most of the time that other culture is a dominant or privileged culture.

I hijacked a group of students and had a discussion about the concept of cultural appropriation. Many of these students came from different cultures, backgrounds and experiences. Names have been changed and replaced with letters of the alphabet to protect these individuals. These are the highlights of that conversation.

The discussion began with disagreement about the concept. Some felt that cultural appropriation was not real. W discussed the involvement with his/her own Native American heritage and the religious and spiritual connotations attached within certain events; however, W felt that calling it (regarding to the other uses of cultural elements) cultural appropriation is “taking that subjective experience of life” away from an individual.

Z disagreed and brought up the double standard seen in our society, such as when African American men and women are told their hair must look a certain way in order to keep jobs or stay in school. Y and U furthered the conversation with the wording used towards hair. U, specifically, gave the example that when a white girl gets sew-ins she is often called “cute” or given compliments; yet, when an African American girl gets a sew-in, she is called “ghetto.”

However, X felt that making claims was too hard and, “a prejudice within itself” among cultures. X questioned “What if people were multicultural?” X discussed “how back hundreds of years ago this (the U.S.) was supposed to be a melting pot, but now we are just creating more segregation.” Z agreed, feeling that with our world today we can change things; part of that is not creating so many differences.

Z expressed it was the idea of erasure that was the problem. Z stated, “For years some cultures were erased from literary canons, scientific literary canons; [sic] many people who were important were erased or somebody else’s name was put on whatever they did.” Z also said it was the way certain aspects were commercialized that devalued many of the practices and cultural aspects people participated in, such as the over-sexualized Geisha or the model wearing a bikini headdress.

Following that statement, the question of who gets to determine what is insulting and what is not was asked. W felt unsure about the emphasis of the concept and that soon false accusations would be made towards people.

T spoke up about how many of these issues are recent because many can now voice their opinions. T said, “A hundred years ago this would not be an issue because the racial minority did not have any rights, but these people do have their rights. And they do have the right to say this offends me.”

Y also felt it was important to listen to those people who say certain things are offensive. Y discussed that it was thought to be more than just about someone being offended; rather, it was someone disrespecting and not valuing someone’s culture as much as they did. It was about not appreciating nor embracing someone’s culture.

As you can see, this concept is different to many people. I had to end the discussion soon as many of us are busy, and our time reserved for the room was about to end. This is only a small portion of the discussion. I urge you to do your own research and come to your own understanding of the concept.