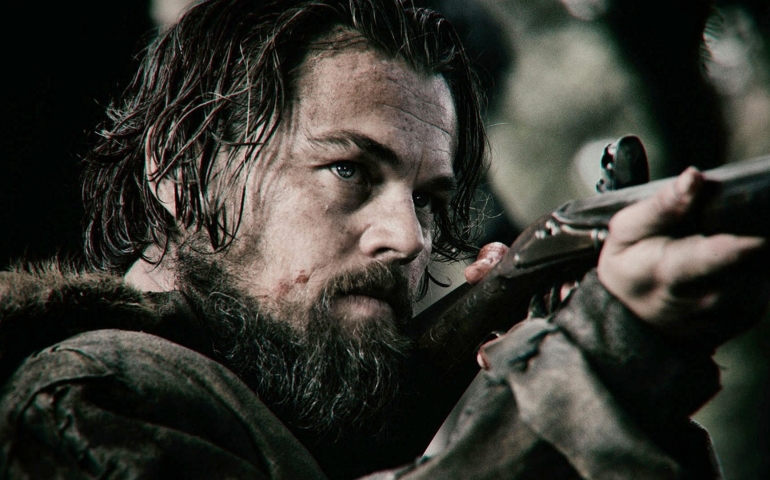 It is the best time of year again. Turkey will soon be on the table, football rules our weekends and Christmas bells will soon be ringing far and wide. However, there is one other thing that has the holidays written all over them: winter movies. All types of movies are on their way. Comedies, holiday movies, Oscar bait films and some of the most highly anticipated movies of the year will debut in the coming two months.

The supposed final Daniel Craig Bond film, “SPECTRE,” was just released to mostly positive reviews as the month of November kicked off. That was not the only film that came out this past weekend as the dramatized story of the Boston newspaper journalists who uncovered the Catholic Church’s child abuse scandal in “Spotlight” came to theaters. Bryan Cranston returned with another strong performance as a screenwriter suspected of communist motives in “Trumbo.”

As for the rest of the month of November, “The Hunger Games: Mockingjay Part 2” debuts on the Nov. 20 and is by far the big ticket highlight. However, a few smart films are sneaking in behind Katniss Everdeen. Seth Rogen’s team returns on the 20th with another gross-out, profanity-laced comedy in “The Night Before.” The revitalized “Rocky” franchise returns the day before Thanksgiving with Michael B. Jordan starring in “Creed.” Pixar returns on the same day coming off the success of “Inside Out” this summer. “The Good Dinosaur” looks primed to be Disney and Pixar’s second submission this year for the Best Animated Feature of the Year. Speaking of Oscar bait films, Eddie Redmayne reunites with director Tom Hooper to try to win his second Oscar in “The Danish Girl.”

As November fades and the Christmas decorations appear, more films come into the spotlight. A giant ensemble cast lead by Steve Carrell and Christian Bale tell the true story of the corrupt real estate business in “The Big Short” on December 11th. Chris Hemsworth reunites with Ron Howard also on December 11th for the story that inspired the novel “Moby Dick” in “In the Heart of the Sea.” Finally, the film that is on track to become the highest grossing movie of all time, “Star Wars: The Force Awakens” brings back old and new faces for a new adventure in a galaxy far,far away.

Finally, as usual Christmas Day hosts a slew of big movies. First up is the dramatic true story “Concussion.” This tells the tale of the neurosurgeon, played by Will Smith, who started the concussion protocol for the NFL. Quentin Tarantino makes his return in appropriately enough his eighth and possibly final film about Wild West bounty hunters in “The Hateful Eight.” Jennifer Lawrence stars in her second film in two months as she portrays Joy Mangano in the bio-pic “Joy.” Lastly, Leonardo DiCaprio chases down that elusive first Oscar as he tracks down Tom Hardy in “The Revenant.”

There’s a few more films that will sneak under the radar as well, but just by this list the average moviegoer will have more than enough to enjoy. The theater awaits you.