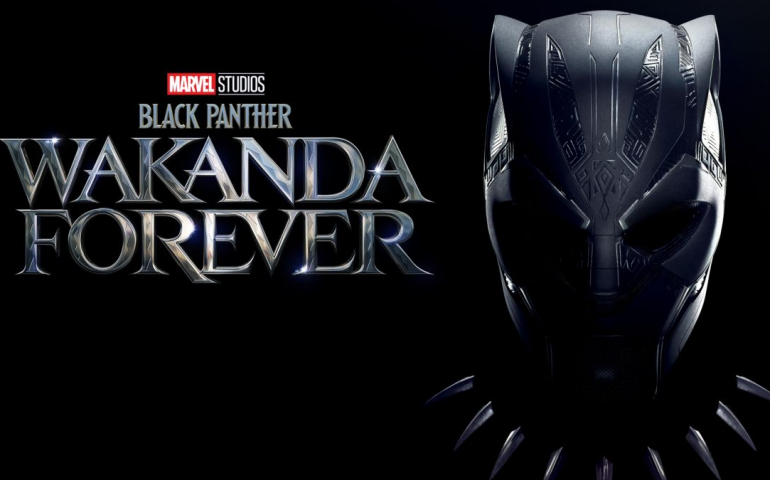 The latest installment of Marvel’s Phase Four debuted with the premiere of Black Panther: Wakanda Forever this past week. This marked the first Black Panther appearance since the passing of late star actor Chadwick Boseman. Eager to see how Marvel would handle his absence and try to keep phase four afloat, junior Braden Glover and I went to see the film on its opening weekend. Below is my honest, spoiler-free review.

Firstly, the movie was emotional, as it rightfully should be. The tragedy of Boseman’s death left the world in shock. It was rumored that after Avengers: Endgame, his character was going to take up the mantle as a leading figure of the franchiser. Having a Black Panther movie without him is never going to be the same, however, the film does a fantastic job of providing closure to the audience whilst honoring his memory.

Secondly, the plot and writing of the movie were on point. In the last few installments of the Avengers saga, the plots have felt rushed and didn’t match the tempo and vibe of other Marvel films. Glover summarized it perfectly stating, “I’m happy that they let the director Ryan Coogler have the freedom to direct,” said Glover. “He was able to put out a good story and capitalize on his time throughout the movie, so it didn’t feel rushed or too simple.”

Thirdly, the cast’s performances were outstanding. Actress Letitia Wright rose to the occasion and delivered a great performance as Princess Shuri, alongside Tenoch Huerta’s portrayal of Namor, which was a breath of fresh air. Both actors provided so much depth and emotion to their characters which made the entire movie that much more enjoyable to watch. In the Marvel universe, it seems that villains are put together quickly and thrown into the garbage as they are killed off in the movies. To see a villain with such good writing and a background that actually made sense was fun to see.

Overall this movie was exactly what Marvel needed to get back on track to its original glory. With the limited series bombing out of the gates, they needed a good movie to turn the tides around which is fantastic to see. Overall I gave this movie a solid 8/10. It was well put together and wasn’t rushed which I personally enjoyed because I feel that superhero movies often focus on not making the story too long, which sacrifices the quality of the story. This movie, thankfully, did not. I encourage you to go out, watch this movie for yourself, and see what you think about Marvel’s newest adventure.