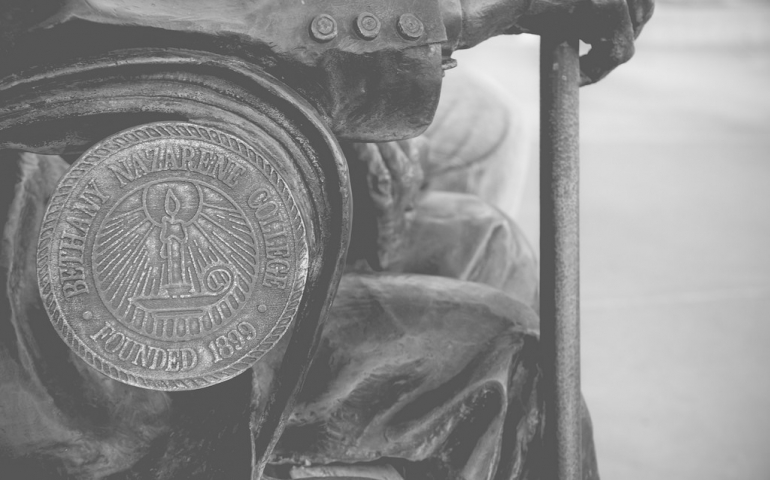 Diversity is not a matter of being perfectly diverse, because to be that we would be perfectly imperfect. We can’t sit behind our laptop screens and phones and dehumanize individuals because of who they are. Discrimination is what this country was sadly built upon. This is the hardest thing I have ever written, because you’re asking me to be the bad guy. I have to tell it both ways, because no one else feels like they should… then that would be racist. I am not the bad guy, but if you need someone to look at and blame for your lack of a voice, then by all means, I’m here.

We want to believe this is something that has been going on for awhile, but in all actuality it started the day you spoke up. Mr. King didn’t speak up because one person was killed; he spoke up because he knew it was the right thing to do. There was a problem going on for a long time, and everyone could see it and some even felt it. We at SNU felt the problem the day we could speak up; without someone to blame, no one has a voice. We look like fools if we stand up for something we believe in without someone to blame.

Diversity is something that is well needed, but if anyone thinks you can have diversity without having discrimination, you are wrong. With one group stepping up and blaming someone for their lack of a voice, another group will step up and blame someone else for being a racist or for committing a hate crime. I’m not just talking about the African American community we have on SNU’s campus, but rather the big picture. When you look at it, we discriminate against everyone on campus. During intramural soccer, why do the girls get two points, but the guys only get one? Why do I feel like I can’t ever find a white man or woman cooking in the kitchen anymore? Before anyone spoke up, we gave the proper job to the proper employee, now all I see is a bribe with the staff in the kitchen to make one group happy. To get rid of discrimination is to get rid of society. With the voice of one person, and the blame of one wrong choice, a campus can become divided beyond belief.

I stay to myself for the most part, but if you think that blaming someone else for your lack of a voice is what’s going to change the atmosphere that you believe in, then you are wrong once again. BUT to change is to close your color blinders and look at each other with love. If you cut me and an African American open, we bleed red, not black and white. Why does it matter what color the worker is or what color someone wants to make themselves out to be? If you choose to keep hate in your heart, then you chose to speak, but only in a derogatory manner. To love one, we must find a way to love all no matter color, size, height or anything you can think of that someone is. I’ve chosen to stick with love. Hate is too great a burden to bear. To love one, we must love all.