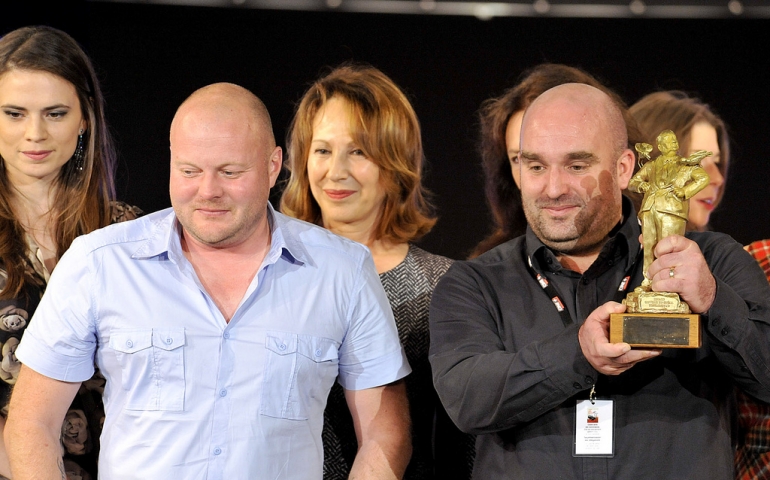 When talking about modern British film and television, few names are mentioned by those in Britain more than that of Shane Meadows. While many Americans are only familiar with British directors such as Alfred Hitchcock and Ridley Scott, Shane Meadows has become one of the greatest influences in modern British Cinema.

Meadows is known for using his own experiences of growing up in a lower middle class neighborhood in Staffordshire, England, in both his writing and directing. This has led to Meadows winning two British Academy of Film and Television Arts (BAFTA) awards. He has been nominated over 20 times across Europe for his work in movies and television.

The following three movies are my recommendations for getting acquainted with Shane Meadows and his works. These movies not only show Meadows’ ability to portray the working class of Britain, but they delve into tough subjects such as broken homes, mental health and racism.

Don’t let the trailer fool you; this movie has a devilish dark side. Shane Meadows both wrote and directed this film about Romeo and Gavin, two friends who are struggling with their families and home lives.

The boys’ friendship is tested when a stranger, played by Paddy Considine, enters their lives and becomes romantically interested in Romeo’s sister. Considine’s character, Morell, takes a disliking to Gavin and attempts to drive a wedge between Gavin and Romeo. As Morell descends into madness, it is up to the families of Gavin and Romeo to protect the boys and their own families.

Shane Meadows directed this movie and co-wrote it with the film’s star Paddy Considine. Considine plays the lead actor, a soldier named Richard, who has recently returned to his hometown after serving in the military. Richard has a mentally challenged brother who has been used and abused by a group of local thugs while he was away.

Considine’s character has only one final mission when he returns home: to make those that have abused his brother pay. In addition to being a revenge story, themes of mental health and guilt are explored.

Meadows wrote and directed this film that is considered his magnum opus to the British working class. The story follows Shaun, a boy whose father has been killed in the Falkland Islands War. In addition to being teased at school, Shaun is awkward and has trouble fitting in; that is, until he is befriended by a group of local skinheads.

Meadows has stated this movie is by far the closest thing he has ever made to an autobiographical movie and his knowledge and passion of the subject shows. “This Is England” deals expertly with the subjects of the Thatcher years, racism and the British National Party. This movie also spawned three award winning mini-series.

Meadows’ filmography does not stop with the three films that I discussed here. In addition to the movies listed above, he has directed eight feature length films. Whether you’re an anglophile, cinephile or just someone looking for a good movie to watch, the films of Shane Meadows deserve your attention.