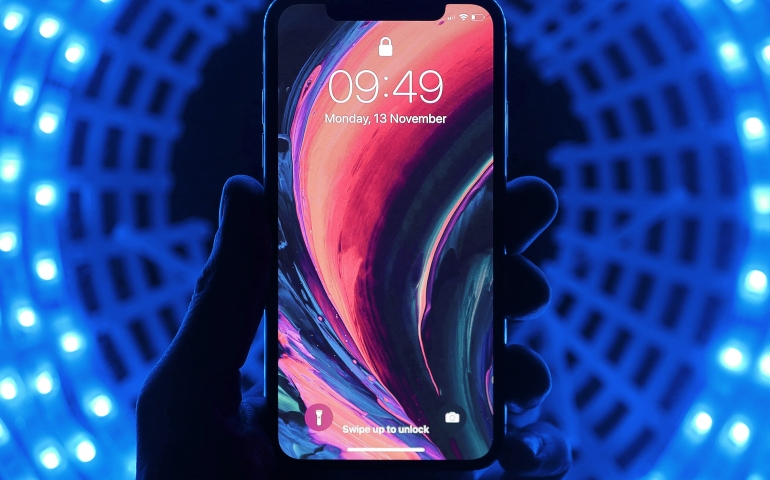 With the iPhone 11 release on September 20, it got me thinking: is upgrading to the latest smartphone every year really worth it? Smartphone companies like Apple and Samsung come out with new smartphone models annually, claiming them to be the newest and greatest version to date, so is shelling out the money each year beneficial?

Some would say it’s definitely worth the effort to upgrade to the latest phone every year and that the benefits outweigh the monetary loss.  After all, improvements are made to the phones with every release. Many smartphone users upgrade for the better quality in the camera, interface, software and the design.

Joden Jackson, a junior SNU student, plans to upgrade to the latest iPhone. He said, “I’m getting the iPhone 11 because the camera is really good, and I’m a vlogger, so camera quality is important to me.” Like him, a large number of people upgrade their phones because the enhanced features that come with every release is significant to their interests or hobbies, which makes it all worthwhile.

On the other hand, some would say it’s better to just stick with the same phone for a couple years rather than getting the latest model annually. Jackie Weltzheimer, an SNU sophomore, said, “It’s just a lot of money to get a new phone, and if a new phone is going to be released every year, what’s the point?”

Many would agree that the price point of new smartphones is ridiculously high, and that maybe the large amount of money isn’t worth the small amount of innovations of each release. In the past few years, not too much has changed between each generation or model of smartphones. Instead, already existing features are just enhanced, which could cause some people to see constant upgrades as unrewarding or useless.

Now to the big mystery: is it really worth it to upgrade to the latest smartphone each year? Well, in all honesty, it really depends. Is an improved camera or software important enough to you to shell out the cash for the new and improved phone? Or are these improvements not really worth the cost to you?

Regardless of where you stand, the smartphone companies will continue to push out the “best” version of their products each year in hopes that there will be people who find the updates and advancements worth it to upgrade. I mean, consumerism, am I right?

(Photo by Youssef Sarhan on Unsplash)