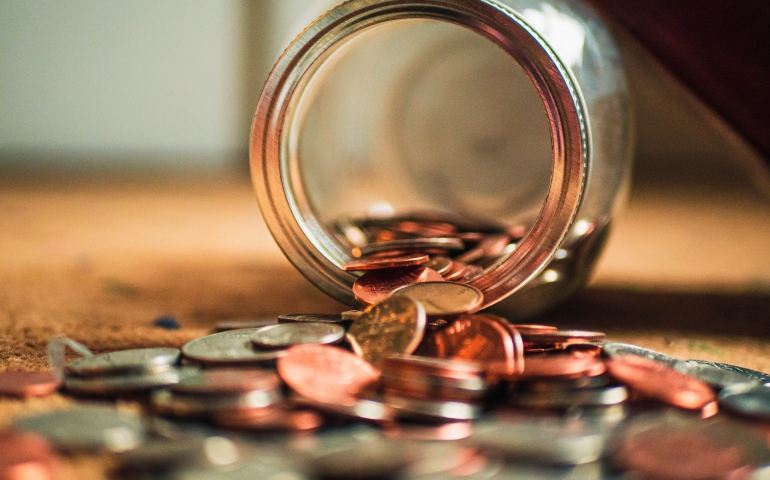 According to the Southern Nazarene University (SNU) school website, tuition for a full-time student this year is $24,570. It’s easy to look at that number and say it’s a lot of money because, well, it is. Most, if not all, of SNU’s student population, though, pays a discounted price with the array of scholarships and grants the school offers. Even with that, some may argue that it is still too much money for spotty wi-fi and mediocre cafeteria food. However, there’s a much bigger picture to consider before starting a riot over the quality of your lunch.

While tuition costs put almost all students in debt, SNU has taken steps to keep the price as low and consistent as possible. Increases have been slight, as Executive Vice President, Mike Redwine stated, “The average year-to-year tuition increase over the last 10 years has been 3.7%. The most significant progress, though, has occurred over the last two years with a 0% increase in 2018 and a .6% in 2019.” With tuition increases being the trend among universities for too long, SNU’s numbers are impressively small.

Why is the push to keep tuition costs low so significant? Well, for one, it directly impacts the students. If the price is too high, potential students may opt for a cheaper school and could miss out on the chance to experience SNU. That is a concern for the president of SNU, Dr. Keith Newman, who said, “The more we try to keep costs low, the better it is for everyone. I want SNU to be an accessible school to as many students as possible, so they can experience what we’re all about.” With tuition costs and scholarships being a main focus at SNU, more students can afford to earn their degrees here.

Again, SNU does all they can to keep tuition costs as low as possible for students, but it is no easy task. There are countless factors and sacrifices that go into keeping tuition stagnant, so it’s quite difficult to pinpoint what exactly is done to achieve it.

One example is planning and budgeting, which is crucial and plays a significant role in keeping tuition down. This could mean prioritizing students’ needs before their wants, which may be why tuition costs come before the quality of the food or wi-fi connection. This makes it an extremely complicated responsibility–one that the staff at SNU takes very seriously. As Mike Redwine stated, “While we have always worked hard to limit the amount of tuition increases, it has been a central theme during the last two budget cycles.”

Tuition is likely always going to be expensive, but it’s nice to know that SNU recognizes and takes action to keep the student debt as low as possible. So much so that the school ranks exceptionally low when compared to the current tuition average for private universities, averaging around $35,000/year. It’s this dedication that sets SNU apart from other schools. It’s also a little something to think about next time it feels like student fees and costs couldn’t be any higher–because they definitely could.

(Photo by Josh Appel on Unsplash)