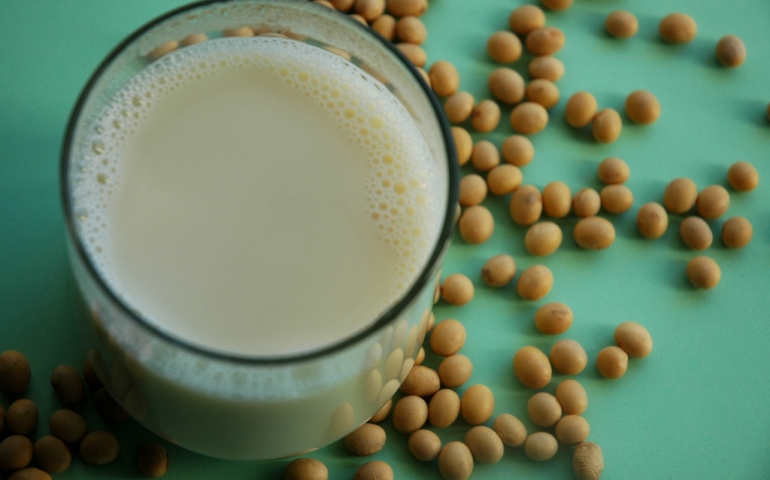 SNU Dining, our revamped food service, has been in place for a few weeks, long enough for students to start forming opinions about it. I spoke with several students to get their reviews on the new service.

Ryan Hannay, a senior who has had his fair share of Sodexo meals, said that he enjoys the changes overall. Ryan likes how the fruit is much fresher than it was last year and how there is more variety within each station’s theme. Another point he brought up is that he really enjoys the staff, especially Mrs. Barbara.

When asked if there was anything he enjoyed that Sodexo did and SNU Dining doesn’t do, he replied that he misses restaurant night, a bi-weekly dining event that changed up the layout of the cafeteria from a buffet to that of a traditional restaurant with menus and waiters.

When asked what could be improved, Ryan said that the deli bar could use some more options like chicken breasts and a wider variety of vegetables. He also mentioned that chocolate milk needs to make a comeback.

Next, I spoke with Mikey Oxner, a sophomore, to see what he thinks of SNU Dining. Compared to last year, Mikey said that he hasn’t really noticed a difference, but he did note that the quality of food has increased. Like Ryan, he also enjoys the staff and mentions they’re very intentional about preparing the food and don’t just throw it together.

Finally, I spoke with Baker Pitts, a senior and a vegetarian, about his experience so far with SNU Dining. I ask Baker what a typical meal looks like and he replied that it almost always involves hummus. I asked him why and he replied, “I am a vegetarian so my options are limited. When they changed to SNU Dining, they were supposed to have more options for vegetarians and vegans. There are more options daily than last year, however all the options [each day] are the same.”

When I asked him what he would suggest SNU Dining could do to improve his experience, he said that the addition of more vegetarian options, especially in the sandwich line, would help bring more variety. I also asked him if he noticed any differences in the day to day operation between Sodexo and SNU Dining, and he mentioned it seems much more congested due to the new layout. I asked him if he had any other thoughts, and he mentioned, like Ryan, that he would love to see chocolate milk as an option again.