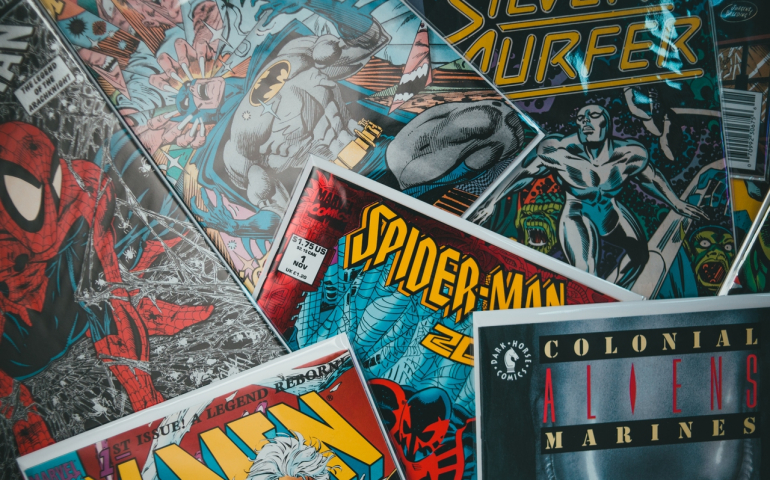 Marvel’s Spider-Man is a video game based on the popular comic book character, Spider-Man. The game came out originally on September 7th, 2018, and was very well received by the gaming community.  It was very well made, and the way they executed Spider-Man’s patented web swinging around New York City was buttery smooth.  This coupled with a great story and fun gameplay made for very high ratings and praise for the developers.  When asked about it, SNU Sophomore Ben Martin said, “It is probably one of my favorite experiences out of all the games I’ve played,” and, “it is easily in my top 10 favorite games.”

One problem with its release back in 2018 though, it only came out on PS4.  There were a lot of gamers’ grievances because a very large portion of them could not experience the masterpiece that is Marvel’s Spider-Man.  There were many talks of Sony making deals with other companies and rumors of them releasing it on other platforms, but these were just rumors at the time and the deals they were making were for other games.  That is until this year.

On August 12th, 2022, Marvel’s Spider-Man, (the remastered edition, so it was a little better quality than the original and had a different look for Peter Parker), came out on the Epic Games store on PC. This was a very big win for the gaming community as a whole.  Not only does another large portion of gamers get to have fun with this game, but this has opened a door that many thought was not going to open for a little while longer.

The release of this game to PC paves the way for many other exclusive games to make their way to PC.  Some of the greatest games to ever grace a screen are console exclusives.  The Halo franchise was, for the longest time, only on Xbox.  Eventually, they released the original games to PC, but it was only a specific part of the games, and you were not able to play against other players for a long time.  Another highly esteemed set of games is the God of War series. These have been praised and rated very highly among its competitors.

These games, however, are exclusive to the PlayStation 4 and 5. Hopefully, the re-release of Spider-Man to PC will help usher in a new generation of games that were stuck behind a very large paywall.

Photo by Erik Mclean on Unsplash