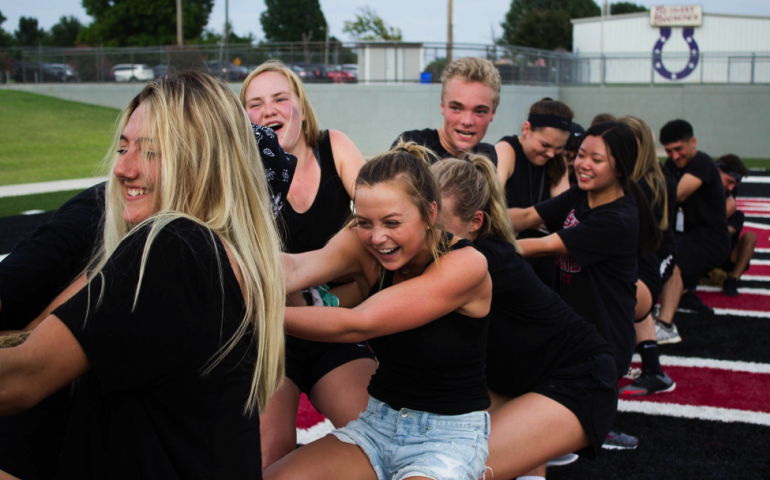 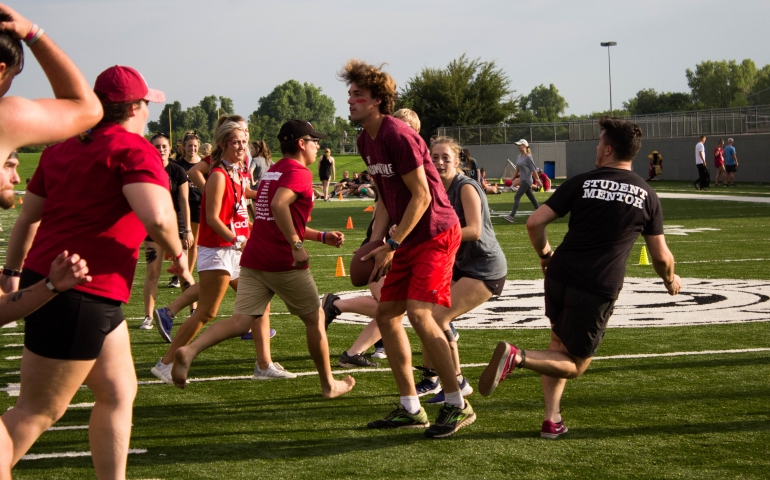 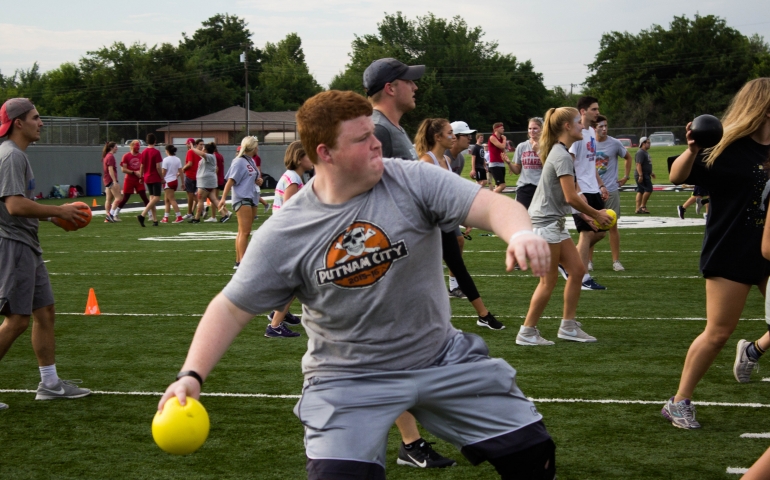 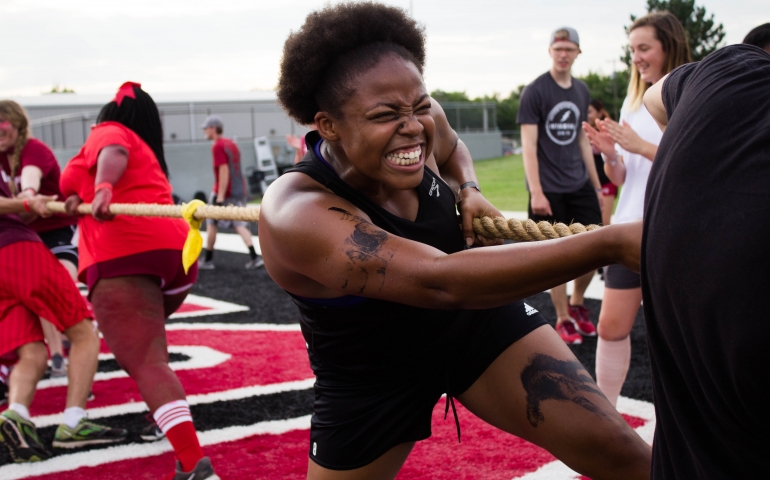 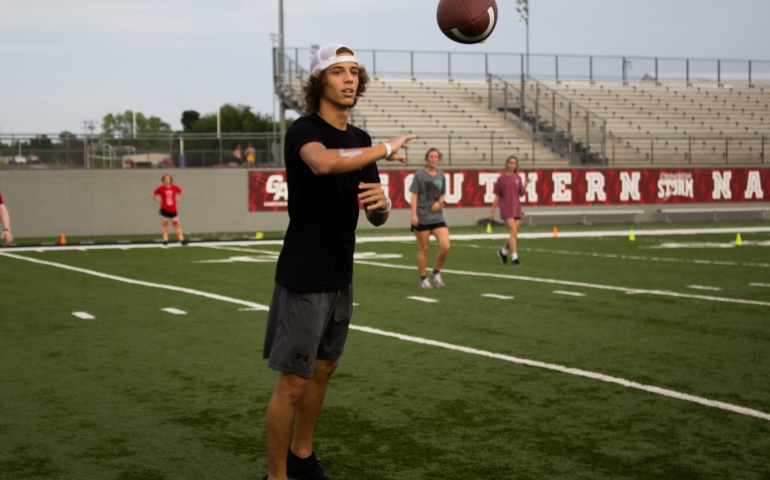 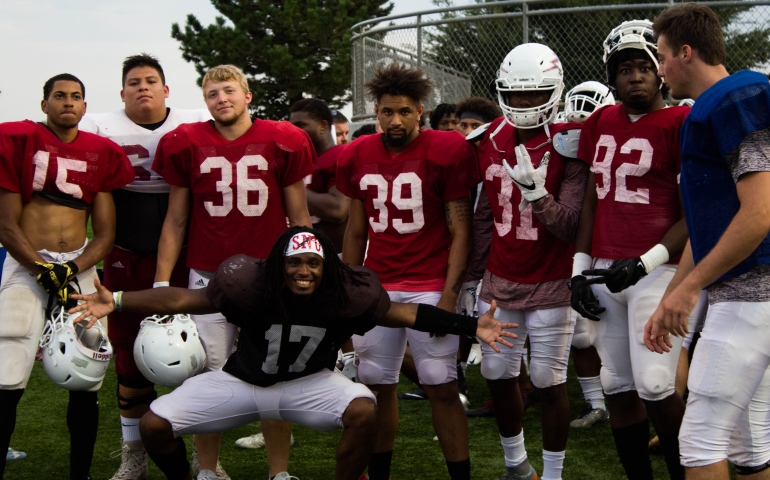 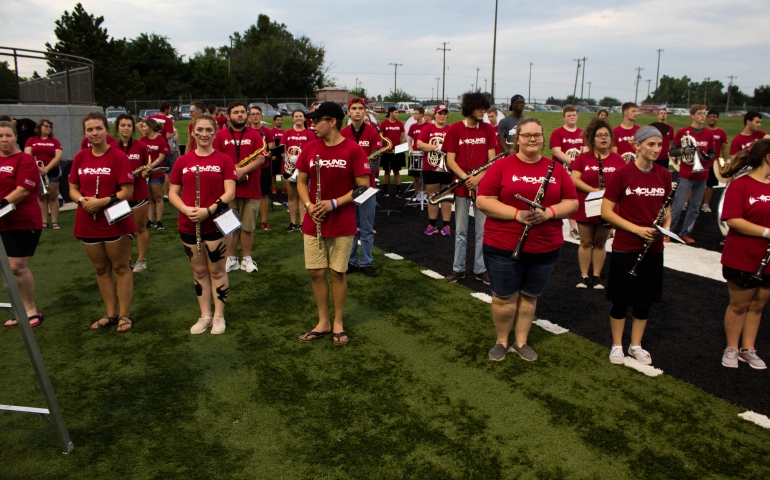 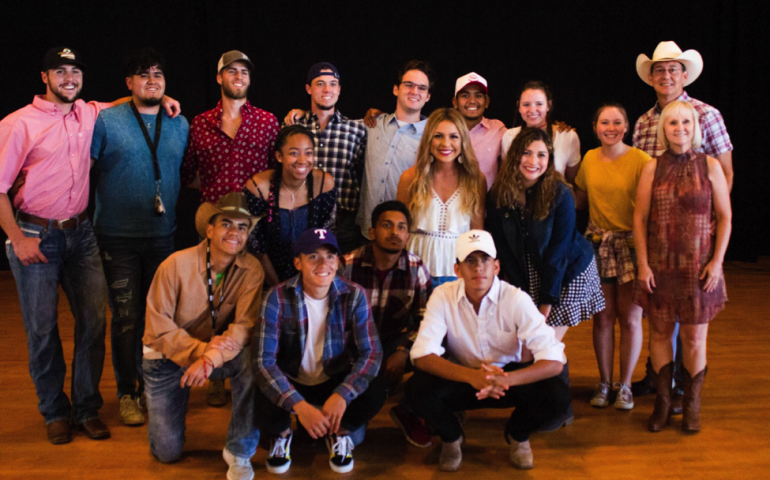 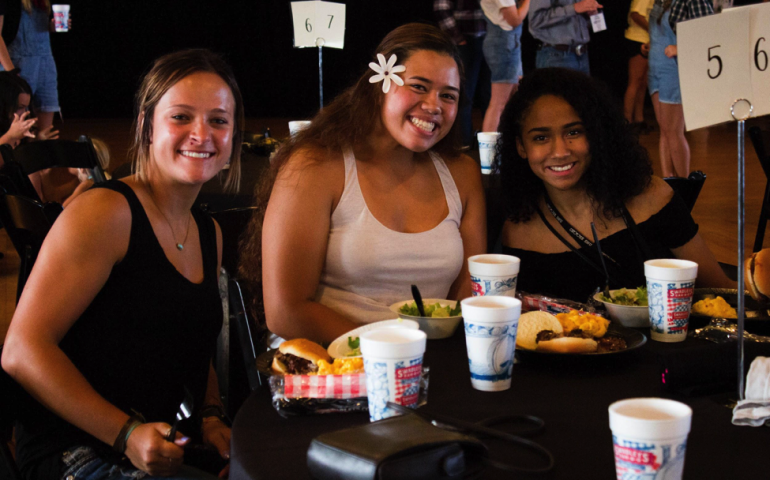 Every Friday before the school year starts, new students move into the new place they will soon call their home: SNU (Southern Nazarene University). For five days straight, students are busy with events such as the University Fair, Siren and Southern Supper. These events are part of the orientation program called NSI (New Student Institute).

When asked to describe NSI in her own words, Misty Jaggers, Associate Dean for Student Success, said, “NSI is our intentional program to not only welcome new SNU students into our community but to connect them with the people, resources and information they need to be successful.” 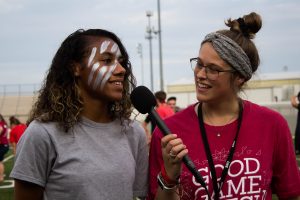 During NSI, students are introduced to their classmates, upperclassmen students and their future professors. Misty Jaggers has been in charge of NSI for the last eleven years; she understands that as students change, the program needs to change to meet their needs. When asked about any changes or additions for next year’s NSI, Misty expressed her desire to be mindful of the needs of non-traditional students.

This past summer, three student interns helped Misty with the preparations of NSI. Each intern had different responsibilities, and their work hours increased as NSI approached. At one point, Jalayna Lynn, senior Nursing major, worked up to 30 hours a week preparing for NSI.

Although her internship involved a lot of hard work, Jalayna described it as, “The best job ever.” Jalayna believes every event during NSI has a purpose for the new students. To those struggling with accepting the fact that NSI is required, Jalayna says to “open your eyes a little bit and make the best of this time.”

New students understand NSI gives them the space to meet new people. Ethan Thomason, Marketing major, said his favorite part of NSI was meeting new people. If he could change one thing about NSI, Ethan said he would make it feel less like a camp. 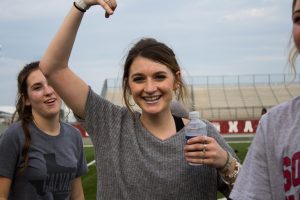 With a smile on his face, Rylie Smith, Business Administration major, said he had a “blast” during NSI. He jokingly said the only thing he would change about NSI would be the heat outside. Rylie believes NSI, “Engages students who might be uncomfortable coming from a different place.” Similar to Ethan’s response, Leea Almanza, a new student at SNU, said her favorite part of NSI was meeting new people too.

If there was no NSI, Leea said she would be watching Netflix at home. Instead of being locked up in a room watching Netflix during the first week of college, NSI challenges students to familiarize themselves with the community of Southern Nazarene University through different events. At the end of the five days, everyone involved with NSI hopes every new student will feel like they belong at this school.