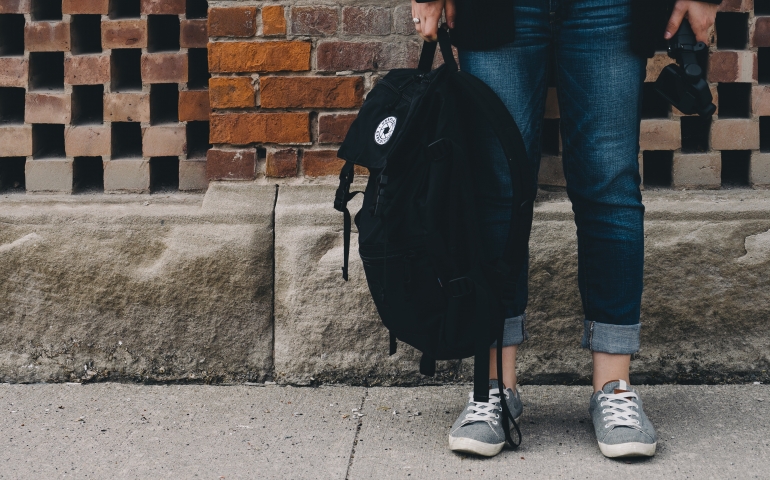 Fear, insecurity, loneliness, anxiety, increased anxiety, and even more anxiety: the feelings I had during my first week at SNU. Coming to college for many is a milestone that marks major life-changing events and can be an extremely intimidating situation.

As I go into my senior year I have this thought: if I had the same feelings as I did that first week for the rest of my career at SNU, then my experience at SNU would have been drastically different. Friends I had before coming to SNU genuinely worried about me because of how much these major life changes affected me at the time.

Some people go directly into college and excel from the beginning in the new atmosphere. The changing of city/state, all the new people one meets, the transition from high school academics to college academics for some is a welcomed challenge. For others, these things are the recipe for panic and anxiety.

Though change is challenging and scary at times, it is necessary for growth. The issue then becomes about how we respond to these life changes and who will come alongside us during this transformational time.

My first week at SNU was a struggle– it was incredibly challenging. I had the thought of packing all my stuff and getting out the first chance I had, but I did not. I felt like I would never build meaningful relationships in my time here, but I did. I felt like there was no way I would be able to keep up with the academics, but I did. So what changed?

I changed. SNU did not change. It was not the case that I became more comfortable around new people because of someone else. Other people did not suddenly start wanting to build relationships with no effort on my part.

People around me tried to reach out, but that first week I did not respond to it. I was jarred by the many life changes I was experiencing, and searching for comfort in such a time designed to pull people out of their comfort zones scared me.

If I had waited for SNU to become my home without building relationships, it would have never happened. Yet, because I met and built relationships with remarkable students in addition to the relationships built with professors and staff, SNU became my home.

My advice for the person struggling this week is this: yes, this time may feel heavy, and it may feel like no one around understands or cares, but they do. It is so challenging to open and be vulnerable at this time, but if you do, you will not regret it. Everyone is trying to find their place and their people– you are not alone.

(Photo by Scott Webb on Unsplash)