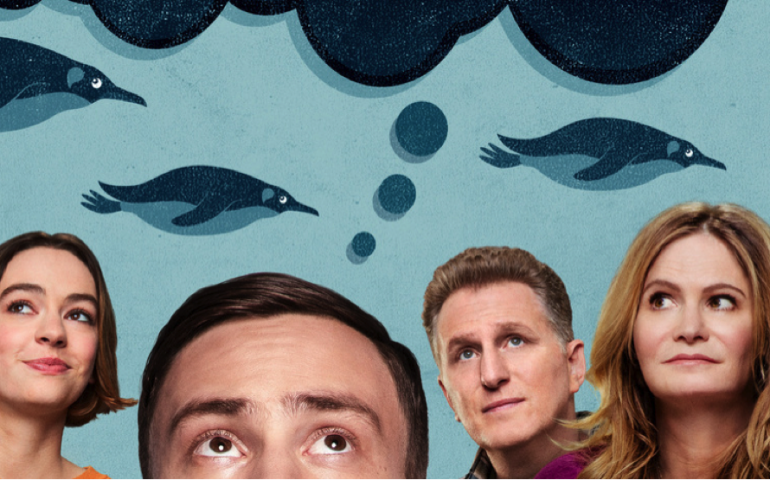 Atypical is a Netflix Original series about an 18-year-old boy named Sam who longs to have a romantic relationship. What makes this show different from every other show is that Sam has Autism. If you have not seen this show, be prepared to fall in love with the main character and those around him as they overcome the struggles that life brings.

According to autismspeaks.org and globalautismproject.org, Autism, or Autism Spectrum Disorder (ASD), refers to a “broad range of conditions characterized by challenges with social skills, repetitive behaviors, speech and nonverbal communication.” It is also said that “Autism is a spectrum condition and manifests differently with varying degrees in every individual. Affecting 1 in every 68 people in the United States, Autism is one of the fastest growing neurological conditions in the world.”

When I asked Sara Campbell, an SNU Alum, what she thought of the show and how it has affected her, she said, “I thought the show was interesting because I have never experienced having a relationship with someone who has Autism, so there is a lot that I don’t know. It really opened my eyes to the daily struggles that I wouldn’t even have to think twice about.”

Knowing this, we can only imagine the pressure that Keir Gilchrist, the actor who plays Sam, felt as he strived to accurately represent a teen boy with Autism. Although some have disagreed with the way that this show portrays Autism, I think we can all support the effort and idea behind drawing attention to a condition that many people aren’t exposed to on a personal level.

Julianna Lackey, also an SNU Alum, said, “I am in a neuro-pediatrics class, and we recently learned about Autism, so it was really interesting to see some of the things that we learned about and how they portrayed it in the show. I haven’t been around many people with Autism, but I do wonder how accurate the show is. If anything, I do think it is educational for those who aren’t even aware of this condition.”

Campbell mentioned the importance of this show as she teaches students, saying, “As a teacher, this reminded me how important it is to keep different conditions that students might have in mind because there is such a variety of students that I come into contact with every day. As I started this show, I thought I would just be entertaining myself for a few hours, but I got so much more out of it. I think that they did a great job of informing but still entertaining.”

I really enjoy this show and love that it focuses on a teen boy with Autism. It does a great job of humanizing people with ASD, and I think it is a great way to foster awareness as well. Reflecting on the show, I realized how much I have learned about Autism just from watching it. I do not know how accurate the show is in portraying this condition, but it has definitely helped me become more aware of the everyday difficulties people with Autism struggle with. I would definitely recommend this show if you are interested in experiencing a rollercoaster of emotions to take your mind off of all of your homework.