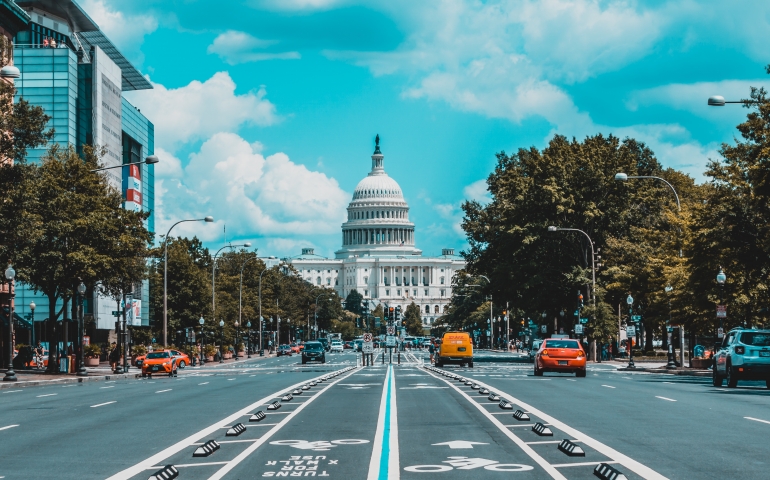 On Saturday, October 6, 2018, Brett Kavanaugh was sworn in as the 114th Supreme Court Justice of the United States. After one of the most controversial confirmations of all time, Kavanaugh will step into the life-long career while solidifying a conservative majority in the Supreme Court. Kavanaugh’s confirmation has divided America and is proving the importance of citizen’s political involvement, but it has also shined a much-needed light on sexual abuse, the media’s role in partisan politics and the way decisions and reputations can follow a person for a lifetime.

In September, accusations of sexual misconduct made by Dr. Christine Blasey Ford were brought to public attention, and the media quickly focused on the developing conflict, giving all of America the opportunity to be in the room while the Senate made their historic decision. People protested and wrote senators, trying desperately to offer their opinions in a discussion relevant in so many lives.

The amount of public engagement with the discussion surrounding the confirmation of Kavanaugh is astounding. Many of the conversations are long overdue; the big ideas can be broken down into two questions that SNU students need to ask themselves: “Are Christians engaging in political and social conversation the right way?” and “How can young people look at those in the public eye and learn how to live better; can we create a society better than this?”

Professor Dave O’Bannon has been deeply affected by the Kavanaugh confirmation process. When speaking with him, he began to pour out concern for where our country is and the disturbing complexities of this decision. This decision is significant for college students because it is shaping the political climate right as students are getting involved in the bigger social and political conversations.

In his classes, Professor O’Bannon has been working with his students to help them reach an informed and Christ-like conclusion, warning each and every student “not to put nationalism above God,” which he sees as a trend among Christians today.

Christians must act with compassion, listening to every side before clinging to the sources that are screaming exactly what they want to hear. One of the many effects this process has had on culture is in the perception of media. Mass Communications professor Jim Smith pointed out that “the media is looking to drive sensational things,” capitalizing on controversial political and social implications such as the Kavanaugh hearing.

Professor Smith advises students to ask themselves if the voices they are listening to are extreme in any way because it is the extreme voices that can compromise the way people view the American government. He urges students to look outside of their typical news sources, beyond the people that they agree with.

As college students watched this unfold, the urge is to tune out; but we cannot turn our backs on the issues that have been brought up by this process. Now is the time to stand up, not just as young people, but as Christians. However, according to Politics and Law professor Dr. Anthony Rodin, this fight does not look like what people would stereotypically expect.

Dr. Rodin believes that, if this process has shown us anything, it has revealed “the consequences of being mired in politics” on both sides of the political spectrum. Social media gives people the opportunity to spread ideas freely, but Dr. Rodin questions if that is really what Christians are called to do. Moreover, he questioned whether fighting on the front lines of Facebook is fulfilling the call of “peacemaker” that is placed upon followers of Christ.

The relevance of the Kavanaugh confirmation lies in the single question that remains after the drama of this hearing: to what extent should a mistake made in youth affect the rest of a person’s life?

From a Christian perspective, it seems futile to answer that question. Can we deny mercy and forgiveness to another person and still accept the mercy that Christ freely gives, or should these decisions be kept separate from faith? The answers cannot be simply universal– these questions are nuanced and require deliberation and reconciliation with both one’s political and Christian beliefs.

As driven and passionate young people, it is important to keep in mind that everything we do is recorded in some way, whether that be in the heart and mind of another person we effect or through social media. Everything we do, both good and bad, leaves a trace in this world. However, what can overshadow all of those mistakes or triumphs, is growth.

The hearing and confirmation of Judge Kavanaugh should serve as a lesson to all young people, no matter what political stance they take; it shows that the reputation a person builds matters. So it is imperative that we strive to learn from those who came before us. The only way this will be possible is if this generation can educate ourselves and attempt to find the truth and approach each person we encounter with grace and humility– the world, including Christianity, is nuanced.

(Photo by Jorge Alcala on Unsplash)