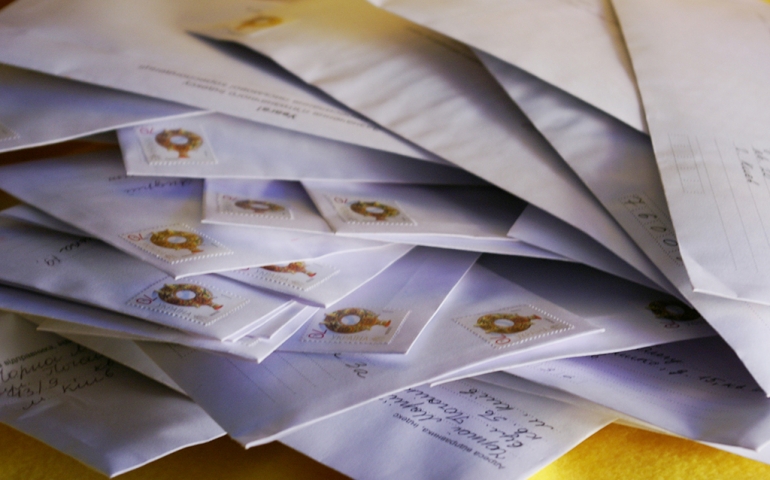 Students who were part of the “Science, Technology, and Society” course have the honor to be part of a book that resulted from the correspondence with Professor Freeman Dyson. This past April the book was published by World Scientific Publishing Company, along with a book signing that occurred on October 16.

The “Science, Technology, and Society” course is taught by Dr. Dwight E. Neuenschwander, professor and chair of the department of physics, and began in 1986. The class focuses on the impact and current state of science and technology in this world. The course is discussion oriented, thus the topics vary from weapons policy to environmental sustainability.

In an interview with Amy Calfy — an SNU graduate— in early May,  Dr. Neuenschwander said, “The way I describe it in class, on the first day and in the syllabus, is we’re more interested in understanding questions than we are in coming up with pat answers.”

He further states that the class has a “couple of subtitles to the course. One is appreciation, and one is awareness.” Dr. Neuenschwander wants students to appreciate all the wonderful advances our society has made, but also be aware of the cost these advances have had in our community, culture and environment.

Dr. Neuenschwander uses Disturbing the Universe by Freeman Dyson as a textbook for the class. He believed Professor Dyson’s, an acclaimed mathematician and physicist,  work would be “perfect for that class.” The class begin corresponding with Professor Dyson in 1993, and he was quick to respond to them.

After developing this relationship with the book’s author, Dr. Neuenschwander was asked to honor Professor Dyson at a conference held on his 90th birthday. He prepared a paper discussing the correspondence between Professor Dyson and students, and afterwards, the conference’s organizers approached Dr. Neuenschwander to expand his paper into a book.

This led to the creation of the book “Dear Professor Dyson,” with subtitle “Twenty Years of Correspondence Between Freeman Dyson and Undergraduate Students on Science, Technology, Society, and Life.” The book was created for a general audience, meaning there is no equations, technical terms or laws that many would believe is typical of a science book.

Dr. Neuenschwander further illustrates the book as, “It quotes a lot of poetry, it quotes a lot of song lyrics, it quotes passages from literature, and mostly it’s describing verbally what we talk about in class and the student responses and their comments and their weekly letters and then of course the correspondence between our class and Professor Dyson.”

This book allows for everyone to engage in the discussions of the importance of science and technology in society. It is for everyone to begin to really question and research some of these issues that impact not only our everyday lives but also our future.