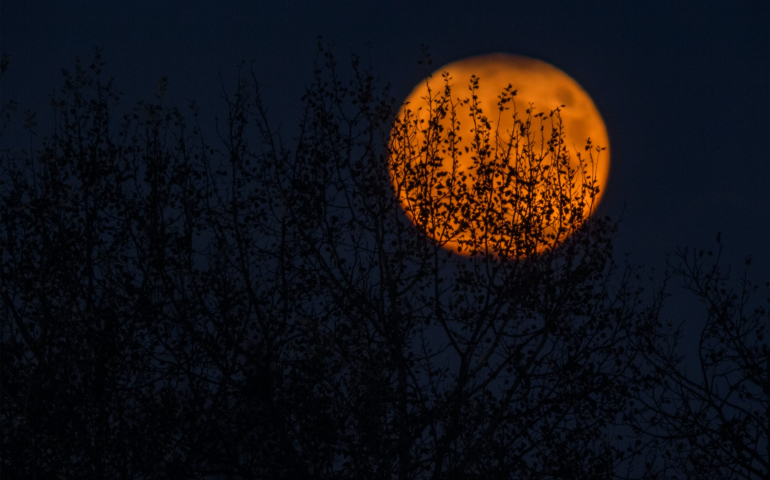 There are many different fun activities in Oklahoma City to try out this fall season. There are plenty of festivals, mazes and more in OKC. Autumn is a beautiful time of year in Oklahoma and students have plenty of options to enjoy this season and this weather. If you are looking for fall activities, keep scrolling!

Stockyards Stampede is a fun event in downtown OKC. It is held at Stockyards City and will start at 10am on October 16. A chuchwagon camp will be set up where you can view demonstrations of traditional cooking. There will be samplings of stew, cornbread, cobbler and more starting at noon. There will also be live music, a square dance demonstration, as well as the Little Ms. and Mr. Stockyards City Pageant. A Made in Oklahoma Market will be there and include locally made and produced items. The Made in Oklahoma Program assists companies in promoting agricultural products that are grown, processed or manufactured in the state of Oklahoma to specialty retail outlets.This will be a great opportunity to explore and experience Stockyards City if you have not already. This is a free event.

If you are a fan of haunted houses the next attraction is for you. Another fun and spooky activity near OKC is Guthrie Haunts. It is considered a Super Haunt and covers over 30,000 square feet of indoor and outdoor scares. General Admission tickets are $20 and they are open from September 10 – November 6. Jazmyne Jones, a senior at SNU, went this past weekend with a group of her friends. Jones said, “It was one of the best haunted houses that I’ve been to. The costumes were crazy and it made my heart race.” If you are interested in purchasing tickets, go to guthriescaregrounds.com.

If you are more interested in a different type of thrill, check out Frontier City’s Fright Fest. From September 24 – October 31 there are haunted attractions, scare zones, entertainment and shows. Kori Cook, a senior at SNU, described her experience at Fright fest as fun, scary, and thrilling. “Garden of Evil and Mayhem were some of the coolest attractions I’ve been to! I would definitely recommend Fright Fest to anyone who wants to go.” Tickets range from $29 to $49 depending on the day you go.

There are many other different attractions to experience in the OKC area this season, but these are a few of the highlights. Prices for these attractions can range from free to around $50. From food and music to scares and thrills, OKC has something for everyone this season.

Photo by Neven Krcmarek on Unsplash