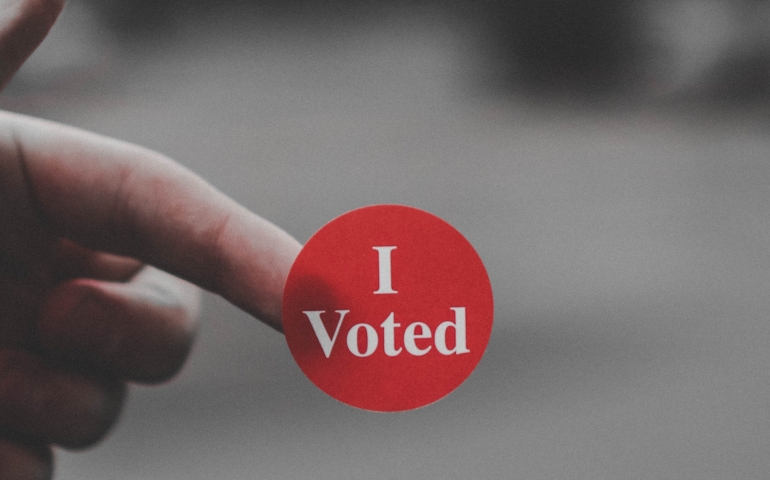 In wake of the heightened tensions between America and several Eastern countries, sorting through presidential candidates for the 2020 election has quickly become a high stakes endeavor for voters. Although college students tend to be the most outspoken about political issues, according to Southern Nazarene University (SNU) professor of political science Dr. Anthony Rodin, they are also the least active when it comes to voting.

Finding the time to be politically informed, much less politically active, as a college student is difficult to accomplish when papers and tests are already piling up two weeks into the semester. A manageable starting point, however, is simply following a few reliable news sources on Twitter and scrolling through the current breaking news stories. For local Oklahoma news, Rodin recommends The Journal Record as well as KOSU NPR. To keep up with national political news, he suggests checking multiple news sources from each side of the political spectrum.

While much of the SNU population resides relatively close to campus, many students are also from states that are not so easily accessible during voting season. To solve this problem the first and most obvious step is to register to vote in the state in which you live. If you are unable to be present to vote, apply for an absentee ballot.

“The bare fact of the matter, though, is that it doesn’t take much to be informed and vote ‘more correctly’ than the average American. All students need to do is take a couple minutes of self-reflection and write down three issues that are the most important to them (student loans, climate change, health care, abortion, etc.) and then research what the main candidates at the federal and local level have to say about those issues, and vote accordingly. Folks may be surprised to see that ‘their’ party is actually opposite of them on some major issues, but that’s definitely something to ponder over as you cast your vote in 2020,” said Rodin.

Often times the voting process is more complex than simply choosing a party and voting strictly Republican or strictly Democrat. What makes the decision easier, though, is staying informed through mediums like NPR and social media.

Rodin reminds students, though, about what is most important when it comes to being politically active, and that is that “we are called to be salt and light wherever we go, alleviating the bitter and dark disputes that politics can raise… When we run out of knowledge and facts to back our point, we quickly dip into the well of insults and ad hominems. Finally, try to be gracious, and if a conversation gets testy, just step away.”

On an even more local level, students can attend panels such as the one recently hosted by the Department of History, Politics, and Law in which students heard from Washington Post columnist Michael Gerson and US Representative Kendra Horn. Beyond that, Rodin invites students to reach out to him if they have any questions or are curious about any current political discussions.