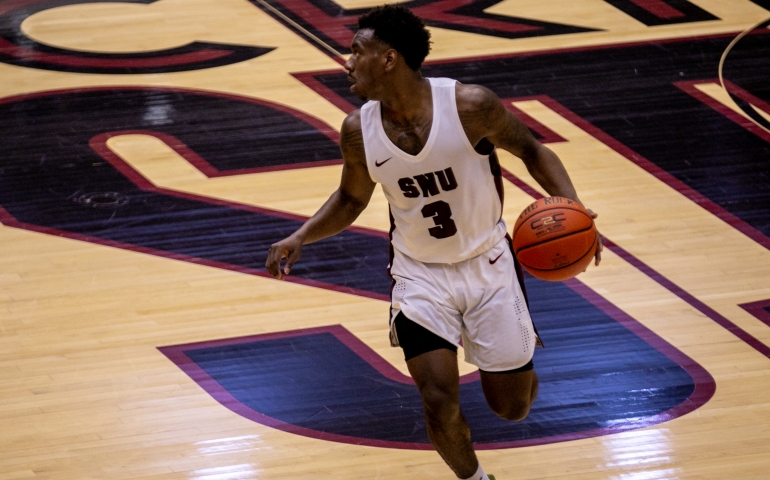 Senior Micah Speight reached 500 career assists a week ago against Hardin University. He is the third person to ever do it in the Great American Conference (GAC) history. This is a big accomplishment for Micah and for the whole team and coaches.

Micah will be graduating this coming May, and he is expecting to keep playing basketball for as long as he can until he starts his coaching career.