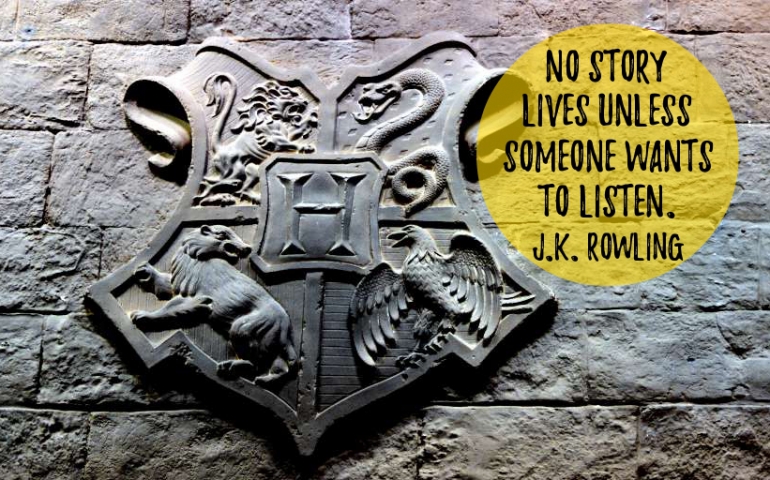 Harry Potter is the boy who lived, but what about the franchise that was thought to be dead after Harry grew up? The stories many of us grew up with live again with the new movie “Fantastic Beasts and Where to Find Them.”

Yates manages to balance the massive task of introducing a new world to the audience, while also allowing the audience to experience it for themselves. He does not force feed the new universe — instead, he allows the audience to be immersed into the “Fantastic Beasts” universe and explore on their own.

One of the best parts of the film is the versatility of the characters and the near-reality these characters create. The plot is fast-paced and imaginative, and the new characters are just as lovable as the ones in the eight prior movies. J.K Rowling stuns the audience again through her brilliant screenplay. She manages to not only create likeable characters but creates depth to these characters that many films of this caliber would lack.

Although the plot begins to drag towards the end of the second act, it quickly picks up again for an intense third act. The visuals in “Fantastic Beasts” are stunning, as every “beast” is unique from anything we’ve ever seen before. The editing is fast-paced, but it does get a bit choppy and hard to follow in the second and third acts. The score, composed by James Newton Howard, pays ode to the 8-part series before it, but it brings its own unique twist on the main “Harry Potter” themes.

As we are on a Christian campus, some people did not grow up with Harry Potter because of the obvious “witchcraft” involved. Fantastic Beasts has the same themes but, as with the other Harry Potter movies, one can learn life lessons through J.K. Rowling’s rampant imagination.

Newt Scamander’s life goal was to show the majesty of the mystical creatures his world misunderstood. Everything needs a voice — Scamander became the voice of the magical creatures, allowing Hagrid to take care of them and teach students how to coexist with them. Just because you are scared of something doesn’t mean it’s a bad thing. Instead, we should try to understand and explore differences.

One of the biggest praises of this movie is its ability to set itself apart from the Harry Potter Universe — if you haven’t watched the Harry Potter movies, you won’t be lost. This is a beast all on its own, and the world cannot wait to see where Yates and Rowling decide to take it.

[author image=”http://echo.snu.edu/wp-content/uploads/2016/12/Emma-Wright-bio-pic.jpg”] Emma Wright, Guest Writer
Emma Wright is a freshman English Major who enjoys reading, watching movies, and wearing nerdy clothes. In her free time, you will most likely find her in her room, sleeping. Photo by Zach Lucero. [/author]